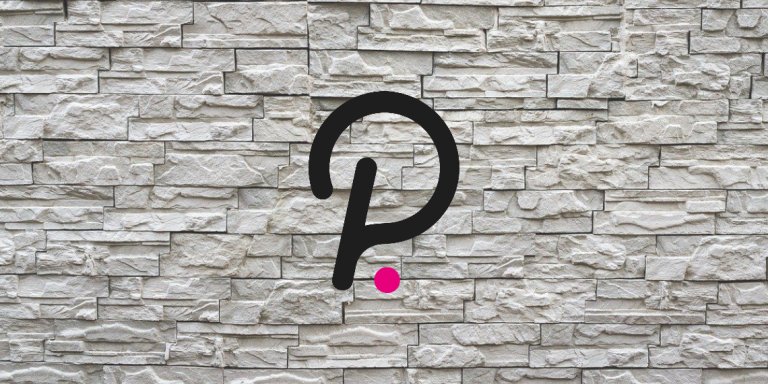 Polkadot price analysis is bearish today as we expect reversal from the $28.5 resistance to follow after consolidation since yesterday. Likely DOT/USD will retrace and look to set a higher low next.

Polkadot price movement in the last 24 hours: Polkadot consolidates below $28.5

DOT/USD traded in a range of $26.94 – $28.42, indicating a moderate amount of volatility over the last 24 hours. Trading volume has declined by 3 percent, totaling $1.31 billion. Meanwhile, the total market cap trades around $27.6 billion, ranking the coin in 10th place overall.

On the 4-hour chart, we can see the Polkadot price preparing to reverse as further upside could not be reached.

Polkadot price action has seen a strong recovery this week after previously declining by around 25 percent. After the last spike lower on the 10th of January, a new swing low was set at $22.5, followed by a higher reaction.

DOT/USD quickly pushed above previous highs, initially reaching the $27.5 mark. Over the next days, more upside was slowly tested with higher lows continuously set until the $28.5 resistance was reached yesterday.

Since then, the Polkadot price has consolidated below $28.5 resistance as bulls are finally exhausted. Likely, DOT/USD will reverse from there, leading to a retracement early next week. We should see more upside tested later next week if another higher low is set.

Polkadot price analysis is bearish today as the market has found strong resistance at $28.5 and has consolidated below it since yesterday. Therefore, we expect a retracement to follow and set another higher low before more upside can be reached next week.