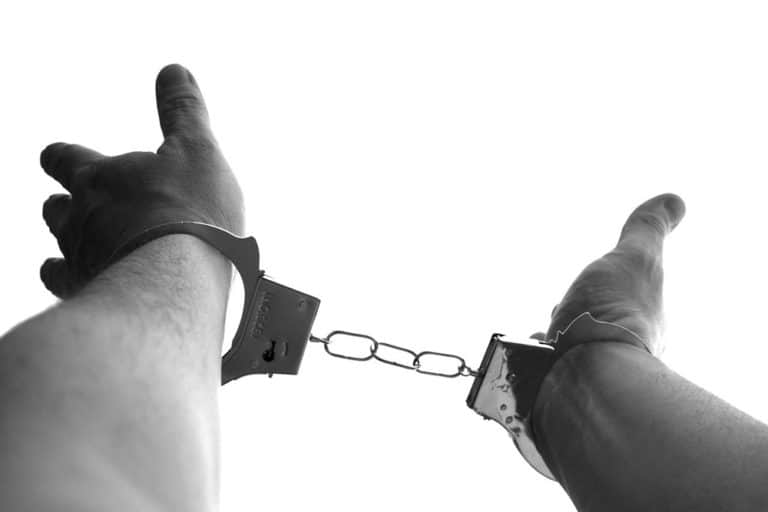 The Department of Justice in New York has finally handed over the verdict in the investigation of the lawyer allegedly involved in the infamous OneCoin scam, that illicitly pocketed over four billion US dollars ($4 billion) from its victims before ceasing its operations in 2017.

OneCoin scam victims, who not only struggled to recuperate from the loss of their significant life savings after the Ponzi scheme was brought out in the open, but also fought back disturbing threats from those involved in running it. Today, however, they breathe a sigh of relief.

According to the official press release from the Southern District of New York on 21st November 2019, a former partner at Locke Lord LLP and the attorney under trial, Mark Scott, has been charged on two counts, conspiracy to commit money laundering and conspiracy to commit bank fraud. He is further sentenced for a hearing on 21st February 2020. It was the court’s way of saying that the justice, if not full, has been served.

Reportedly, Scott had ties with the dubious company since 2016, where he assisted the self-proclaimed and now fugitive OneCoin founder, Ruja Ignatova, with fake private equity investment funds in the British Virgin Islands. He is then said to have embezzled the incoming capital of around four hundred million US dollars ($400 million) into these purported funds, stating them as funds received from affluent European families, where in fact, the funds were OneCoin investors hard-earned money.

In an attempt to escape money laundering suspicions, Scott then transferred back the sum to Ignatova and all others involved in the scam. In exchange, he himself benefited immensely. Having been paid a massive amount of fifty million US dollars ($50 million) in exchange for his illegitimate services, Scott went on to purchase luxury homes and vehicles.

Unfortunately, though, the conviction of the lawyer is only the first attempt at unravelling a deeply convoluted plot. Apparently, there are many other names involved in this extensive scheme. According to the brother of Ruja Ignatova, co-founder of OneCoin and now arrested and cooperating witness for the US attorney, Konstantin Ignatov, has named the founder of a prominent Dubai-based horse race betting firm, Amer Abdulaziz.

Both Konstantin and Scott agree that Abdulaziz was the mastermind behind OneCoin money laundering scheme and further went on to steal one hundred and ten million US dollars ($110 million) from the firm. Now, with two perpetrators down, one can only hope that others follow soon.