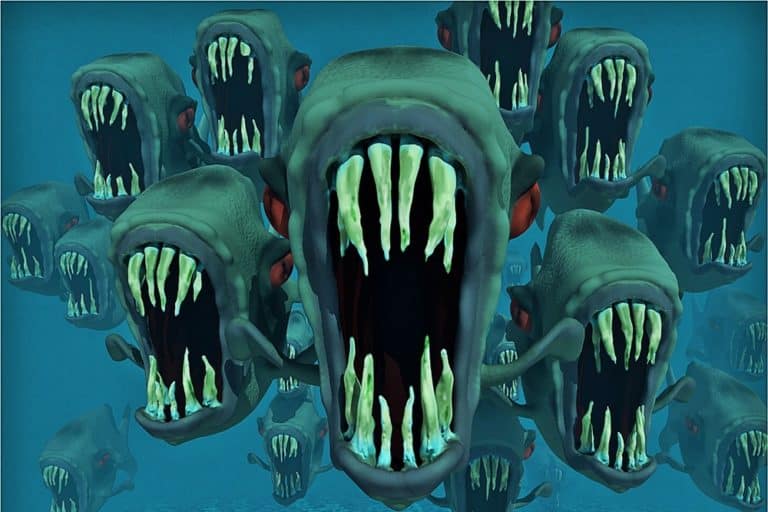 The multi-billion-dollar alleged OneCoin scam has claimed thousands of victims so far, and one of them is facing death threats for speaking out on social media.

For those who have not been up-to-speed with this whole OneCoin cryptocurrency pyramid scheme, it is touted to be one of the biggest cryptocurrency scams witnessed so far. Operated by a brother-sister duo, Konstantin Ignatov, and Ruja Ignatova, who reportedly pocketed in over three billion dollars ($3 billion) by duping people with fake OneCoin cryptocurrency and blockchain, OneCoin scam was a Ponzi scheme unlike any other.

From a physical office location, branding logo and tagline to an almost real-like vision, OneCoin scam had every element to make it seem genuine. Glasgow-based Jen McAdam was one of the victims of the alleged Ponzi scheme that was dismissed by the US prosecutors as being a pyramid scheme pretending to be a cryptocurrency. Ignatova, the founder, is since then remained fugitive.

On Oct 14, BBC reported that McAdam received a string of messages containing offensive and unpleasant threats, some even threatening her with death and brutality. In her complaint to the Scotland police, McAdam mentions that the threats are part of a coordinated attack led by the scheme’s supporters.

She adds that following the nasty threats, she is constantly worried that something terrible might happen to her. Although it is affecting my health physically and mentally, I refuse to give up. I will fight till the end for justice, she furthers.

Apparently, McAdam is part of Cryptoqueen BBC Sounds podcast and had convinced her family and friends to invest in the now-defunct scheme. Together, they had put over two hundred and seventy thousand dollars ($277,700) in the alleged pyramid scheme.

We will continue with our fight for justice, victim claims

The victims are the people just like me who put in their life’s hard-earned money, remortgaged their homes and persuaded family and friends in the hopes of a prosperous tomorrow. Today, as it stands, we are all in this together as they, too, feel as awful as I do about being duped, McAdam states.

McAdam also mentions that the grand-scale Ponzi scheme has claimed over seventy thousand victims in the UK alone; however, unfortunately, it has yet to receive the awareness it deserves.