Crypto in China: 2019 has been a love-hate affair 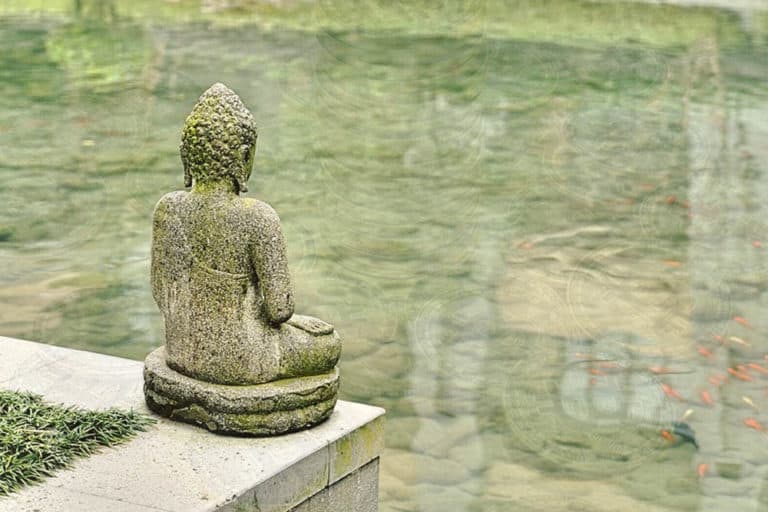 Crypto in China is in a weird state of affairs where there are short boosts such as the recent Bitcoin rush after the Chinese President Xi’s statement. The misunderstanding soon turned into a bubble when the clarification came following shortly.

Within the last week, multiple events in China’s crypto-world took place which includes Weibo, a Chinese website similar to twitter, suspending official accounts of Tron and Binance; an issuance of a statement in Shanghai related to the cleanup of people and companies involved in Initial Coin Offerings (ICOs); and the raiding Binance’s Shanghai office which was supposed to have been officially be absconded in 2017.

Crypto in China: The crackdowns

Chinese government usually initiates crackdowns when ICO scams are at their peak. This specific crackdown is correlated with the crypto meltdown of the week, as China holds a very significant share of the world’s economy.

The Chinese government is very vulnerable regarding the misuse of the blockchain craze taking over China. An example is of Dang Dand, Guoqing Li’s company similar to that of Amazon, which was shut down due to trouble with the government.

The government is inherently focused upon people involved in “coin circles” or “Lian Quans” as compared to the “chain circles” or “Bi Quans” an example of which is a raid on Biss, the crypto exchange. An identical raid in 2017 proved to be short-lived, but this one is expected to have a long-term effect since China is more involved in crypto now.

According to the Nasdaq stock exchange, Canaan has been the first genuine mining firm to be introduced in it after its initial public offering.

Blockchain in China: Chinese Army onboard

The Chinese government plans to diversify blockchain by using it in every phase of life, an application of which is the army.

This feels like an open and shut effort which would be fruitless; however, it could prove to be a social experiment to read reactions as to how trustworthy it may be.

Peersafe is providing ledger technology for this project and has been persistently active ever since the idea of cryptocurrency initiated in China.

A digital Yuan is officially going to be launched in China before 2020 is over, and the crypto in China would see a new era. There was a currency used by North Korea to test their nuclear missiles without having to go through official monetary sanctions and get in trouble for them.

This brought about the idea that crypto in China would have not only a domestic revolutionary impact but also a national one. This step of nationalising crypto-currency would also have a negative impact on organisations such as Society for Worldwide Interbank Financial Telecommunication (SWIFT).

Crypto in China is just getting started, and with the quickly approaching Bitcoin halving event, the conditions would become more clear since the impact of the Digital Yuan would also be more clear. ,

While in the changing world economic demographics, China is taking over colonies through investments and the one trade route plan is only going to expand’s China’s reach in the global market. All the more reason to adopt a digital currency that is state-operated and owned, giving more power to the national economy in turn with this advent of crypto in China.

By the end of 2020, cryptocurrency would be either be thriving or crashing into a thing of the past prove to be the next bubble instead of the logical evolutionary step. However, the more likely the worst-case scenario is a controlled digital financial environment starting with crypto in China.