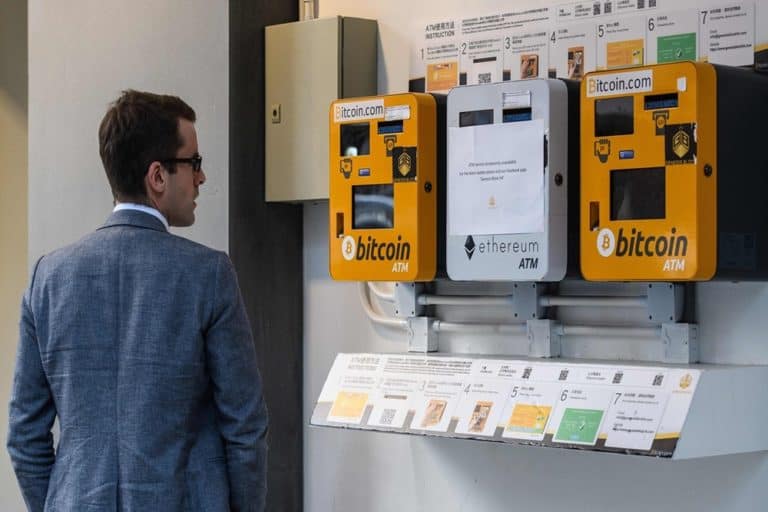 According to a cryptocurrency ATM monitor website Coinatmradar the total number of cryptocurrency ATMs installed globally has exceeded a figure of six thousand spread across seventy-five countries and witnessing almost fifty percent growth since the beginning of this year.

This year, the cryptocurrency ATMs have been in the news for both positives and the negatives. While in September, the world’s most extensive Bitcoin ATM network provider Coinme secured a massive backing from Ripple Xpring, the Internal Revenue Service (IRS) this month, shifted its focus on cryptocurrency ATMs in a bid to seize cryptocurrency tax evaders.

However, the positives are back again in the news as cryptocurrency ATMs show promising growth figures, especially in countries like the US, Canada, and the UK. The statistics show that out of six thousand and nine crypto ATMs, the US owns holds four thousand ATMs, succeeded by Canada and the UK. The report highlights several of these machines are also equipped with a range of services for budding crypto entrepreneurs.

Bitquick, a Boost VC company that runs a peer-to-peer exchange platform, dominates the list with more than one hundred six thousand locations. Spanish-based Bitnovo Teller that runs crypto ATMs along with buy and sell crypto services comes second with over eight thousand eight hundred locations. The latter, however, claims that it has close to forty thousand points of sale and successfully carried out around six hundred and seventy thousand transactions to date. Besides these two, there are Flexepin Canada, 24nonstop, Ibox, and Flexepin Australia, that feature, among others, in the list.

While the US monopolizes the crypto ATM market with more than fifty percent (50%) share, Canada has crypto ATMs located at seven hundred and thirty-three sites, the UK with close to three hundred sites and Australia with one hundred and ninety-five sites. In the US it is Los Angeles that possesses the most number of machines, closely followed by Chicago and Atlanta.

Coinatmradar also sheds light on the crypto ATM providers and operators that exercise control over the market. It is observed that two manufacturers – General Bytes and Genesis Coin, have manufactured over sixty percent (60%) of the market’s machines, with the former installing close to two thousand devices and the latter with one thousand eight hundred machines. Lamassu, Bitaccess, and Coinsource also feature in the top 10 crypto ATM manufacturers.

Meanwhile, the website reckons that anyone who wishes to generate a significant amount of income by installing cryptocurrency ATMs does not require massive capital injection or network. Companies like General Bytes and Genesis Coin, offer crypto ATMs starting from three thousand two hundred and fifty US dollars ($3250) and four thousand five hundred US dollars ($4500), respectively. That said, one must pay heed to each state’s regulatory laws for crypto-related businesses.