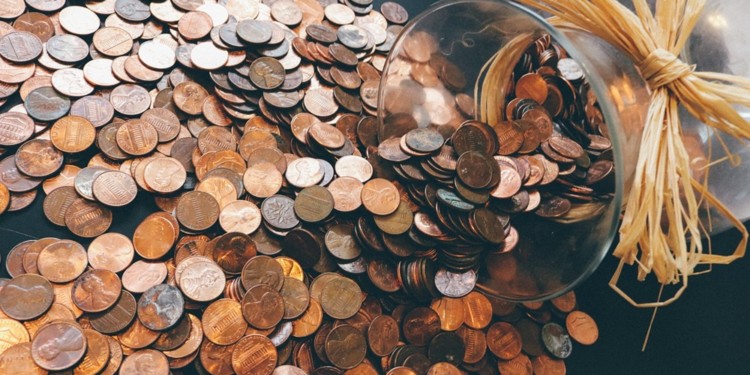 Ripple’s Xpring has announced a grand-scale investment in the world’s most extensive Bitcoin ATM network and blockchain financial services company, Coinme, by granting over one million dollars ($1.5 million) from Ripple’s Xpring fund.

Coinme believes that the only way to spur cryptocurrency adoption is to make it accessible anytime and from anywhere. Thus began its humble beginnings in 2014 when it launched its first-ever cryptocurrency ATM in the United States.

Today, the company boasts of a network of over two thousand six hundred ATM machines across the country, following its recent collaboration with Coinstar, and is on a mission to position a global network of cryptocurrency ATMs.

Xpring began last year when Ripple decided to offer funds to budding entrepreneurs in the blockchain and cryptocurrency domain. On Thursday, the firm announced a million-dollar investment in Coinme which marked Xpring’s maiden investment in a cryptocurrency ATM industry.

Suneet Wadhwa, heading Ripple’s strategic partnerships department, expresses his excitement over the large-scale investment. He emphasizes on Coinme’s visionary strategy, its well-qualified team, and the solicitous approach it takes as a regulated entity to foster cryptocurrency adoption by making cryptocurrency ATMs available at an arm’s length.

We, at Ripple, want to do everything in our capacity to boost global cryptocurrency acceptance as they have the potential to tackle real-world challenges. Coinme’s strategy aligns with our mission and thus our support was obligatory, Wadhwa defends the investment initiative.

According to Coinme, these funds will go a long way in helping the firm establish new grounds in international markets and increase their presence within the US by acquiring new licenses. A Ripple-boost could also mean that the firm adds XRP to its growing network of ATMs, which currently serve only Bitcoin.