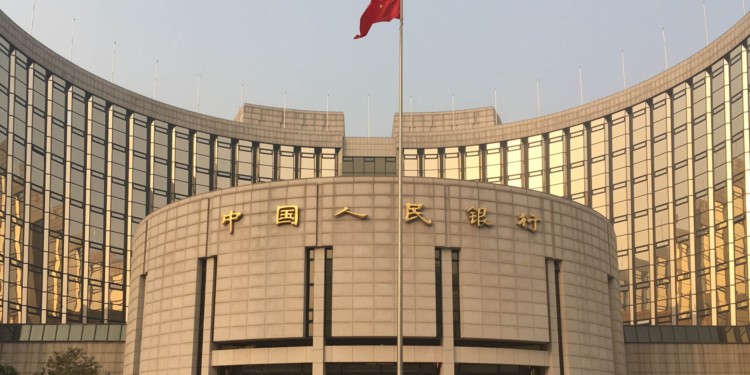 china suspects airdrop to be icos

Various crypto-currencies are conducting airdrops supposedly to reward users. However, Peoples Bank of China (PBoC) thinks otherwise. The bank believes that all such events are only ICOs that are disguised as free airdrops. The bank is also scheming an investigation on as to why a number of people across China are being awarded these tokens.

In 2017 legislators stopped many ICOs that was suspected and later confirmed of committing fraud. Therefore, the bank’s suspicion on these airdrops may turn out to be, and due to past incidents, regulators will take it very seriously, and an investigation will be carried out in the near future.

The bank also noted that many crypto-firms have moved from China to foreign locations. Moreover, these businesses have people that are currently investing in crypto-currencies on behalf of Chinese citizens.

PBoC believes that these airdrops are part of a pump and dump schemes initiated to make fast money and that these ICOs have sped up significantly over the last 12 months. The ICOs raised huge funds of over 375 million dollars that contribute to more than 20% of the funds that the crypto-industry received worldwide.

The Bank said it would keep a close eye on the local market while working with other authorities. Since China banned ICOs in September last year, the residents were advised to look out for projects that are ICO’s in disguise. It was also confirmed that the trading of crypto-currencies is forbidden in China.

As these frauds and illegal businesses continue to surface from time to time, it is important to have proper advice from a professional before investing in any such project, not only to avoid any illegal actions but also to keep yourselves safe from such scams that may hurt you financially.