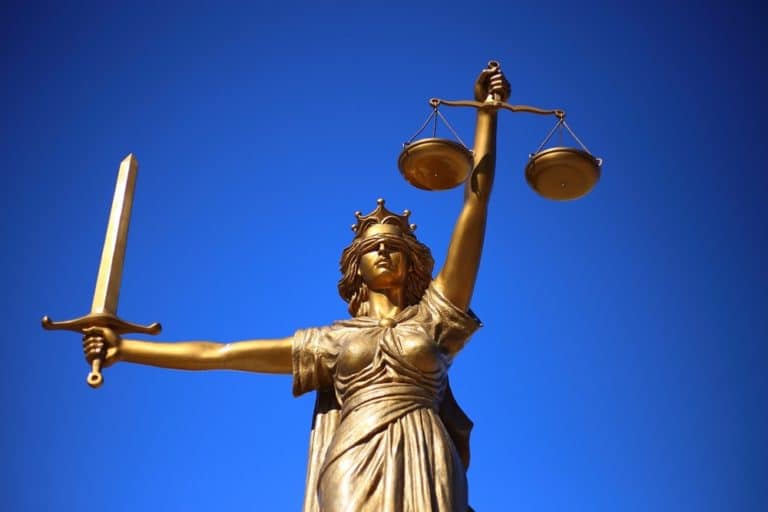 The trial of the American lawyer involved in one of the biggest cryptocurrency scams witnessed so far OneCoin scam has kicked off on Monday in New York.

OneCoin cryptocurrency pyramid scheme, led by brother-sister duo, Konstantin Ignatov, and Ruja Ignatov, have allegedly pocketed in billions of dollars after deceiving people with a fake cryptocurrency, OneCoin. Since then, the self-proclaimed crypto queen, Ruja Ignatov, remains at large, while her brother, was arrested earlier this year in March.

Unfortunately for the people who fell prey to this Ponzi scheme and lost their life’s worth of savings, the misery didn’t end there. Last month, a Glasgow-based victim reportedly received a series of death threats and offensive texts from the scheme’s supporters. Today, they would probably breathe a sigh of relief.

Mark Scott, the accused lawyer in OneCoin scam, will be facing legal proceedings starting today, for illegally routing approximately four hundred million US dollars ($400 million) out of the US in an attempt to conceal ownership records and source of funds. Some funds have been reportedly transferred to accounts in Bank of Ireland. Officials from the bank will apparently testify against Scott, who played the lead role in mobilizing the scam.

Amid massive-scale money laundering charges, prosecutors also blame Scott for using victims’ money to buy luxury items like a yacht, three mansions, and a Ferrari. Additionally, he is accused of earning thousands of dollars during his time with a top law firm for laundering money from OneCoin scam proceeds.

In spite of these shocking disclosures, OneCoin maintains that the cryptocurrency was, in fact, authentic and that it met all the criteria of a valid cryptocurrency. According to the recent statement given to a BBC Podcast, The Missing Cryptoqueen, they allege that their customers, the company, and their currency is nothing but genuine. Eventually, their vision will be established and proven right.

However, according to the defendant’s defense, Scott was doing so without the knowledge of any wrongdoing. He mentioned it to the FBI that he had asked his colleague to verify the authenticity of the OneCoin scheme, for which he had been reassured of its genuineness.

As a result, the focal point of the entire trial, which is likely to last anywhere between two to three weeks, is to determine whether or not Scott was aware of the malpractice while he was in business with the controversial firm.

And while the cryptocurrency space eagerly awaits the trials of the others involved in the horrific scheme, that cooked up a false vision inspired by the success story of Bitcoin, the proceedings of this one will be closely followed.