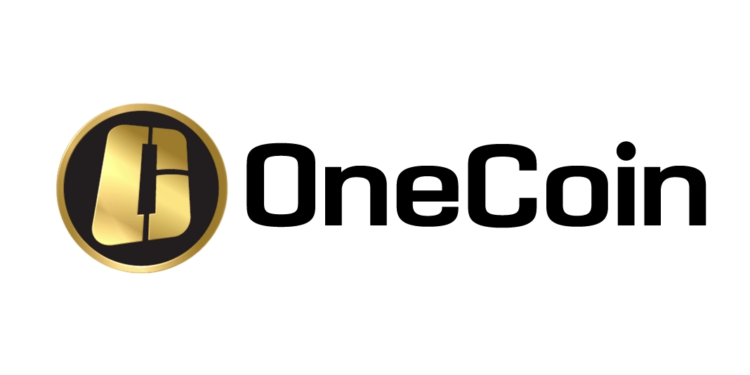 Four BOI employees will depose as witnesses against Mark Scott. It is alleged that he, along with Ruja Ignatov and Konstantin Ignatov, conducted massive money laundering under the OneCoin Ponzi scheme. As per reports, Mark Scott funneled corrupt proceeds from OneCoin scam to the tune of three hundred million dollars ($300M) into the BOI.

A corporate account was maintained by Scott in the BOI which was allegedly used to funnel the said funds. As per BOI, the source of funds was misrepresented. The fourth witness, Greg Begley, will further tender vital evidence that will link Scott with the alleged fund transfers. Reportedly, Scott used the money, four hundred million dollars ($400M) in total, for luxury purchases including yachts, mansions, and expensive cars.

Trial of Mark Scott will start in early November 2019. Video conferencing will be used for the testimony, and all four witnesses will depose from an undisclosed location. The prosecution wanted to prepare for trial, and thus an adjournment was given to an early November date. In the previous hearing, the alleged scammers pleaded ‘not guilty’ and denied undertaking any wire fraud conspiracy.

The real culprit of OneCoin Ponzi scheme Ruja Ignatov aka ‘Cryptoqueen’ is still at large after disappearing in 2017. She spread the scam network to many countries and her current location in untraceable. With charges of money laundering against her, expecting her to appear anytime soon is wishful thinking.

OneCoin Ponzi scheme is massive by crypto standards, and it is alleged that victims lost almost five billion dollars ($4.9B). The fraud was global, and people from unsuspecting nations too were defrauded. New reports of victims emerging from shadows still surface regularly.