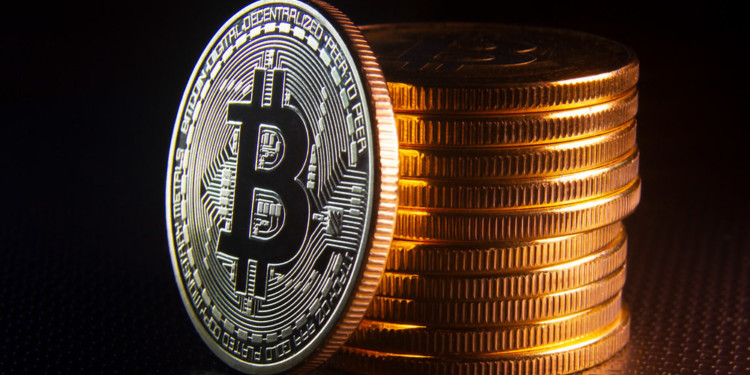 Last week Bitcoin’s price fell, causing loss to myriads of traders. This created panic among many users that may fall prey to panic trading. To stop this, Thomas Lee of Fundstrat reminded people of the rule of the “ten best days.”

Thomas used statistics to show that Bitcoin’s price has seen spikes only in ten days each year. On the other hand, excluding the ten best days, Bitcoin has seen a gradual decline of 25 percent each year. Thomas called it as Fundstrat’s rule number 6.

Before everyone starts freaking out whether crypto winter is over, remember the @fundstrat ‘rule of 10 best days’ (rule #6)

PS: we believe $BTC is weak in trendless macro. pic.twitter.com/zzDOfPjVBq

Thomas reminded that traders could have seen losses in any year without regard to Bitcoin price. The price of Bitcoin sees massive rise only in ten days each year, so many people face losses across the other three hundred and fifty-five (355) days.

At any rate, it does not mean that Bitcoin loses money every year if we exclude those ten days. In the bull rallies of 2017, those 355 days saw a rise of nearly 232 percent. However, this was still a humble sum when compared to over 1136 percent of profits in those ten best days.

Dan Tapeiro from D-TAP Capital explained this through a different method saying that traders could have bought the asset for thirteen dollars in January 2013 and still lost money. In each year if traders had missed gaining from those ten days, the cryptocurrency would have lost the majority of its value.

HODLing may well be a safer bet as it would make short-term losses irrelevant. This is great even during bullish rallies as even those times see bad days.