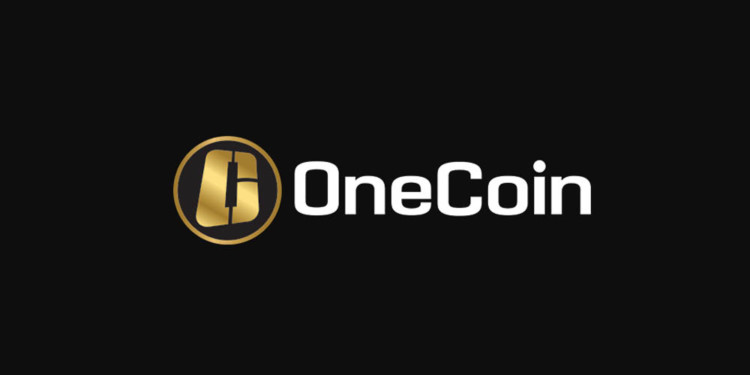 OneCoin is a controversial crypto exchange based in Bulgaria whose leaders were recently arrested under the charge of promoting fraudulent activities.

The founders known as Mark Scott and Konstantin Ignatov were arrested on the 6th of March in Los Angeles. Both of them were alleged to be involved in a cryptocurrency related pyramid scheme that misleads people into investing billions of dollars in the token.

The scheme encouraged people to request others to buy several crypto products by OneCoin. Moreover, the company claimed that it consisted of more than three million members globally.

Another thing that points in the direction is the fact that Ignatov stated, “if you are here to cash out, leave this room…” when asked when the investors can cash out and earn profits from the tokens.

A United States attorney working on the case stated that the allegations had lied about the majority of the details regarding the company. Moreover, their aims and the project as a whole was also an illusion created to mislead people into investing in the company.

Furthermore, the investors did not gain anything from the project while the company generated more than three and a half billion dollars ($3.5b) while also earning profits of more than two billion.

Not only that but the token is not even based on a real blockchain. Other false claims by the leader include the idea of conducting an initial public offering (IPO).