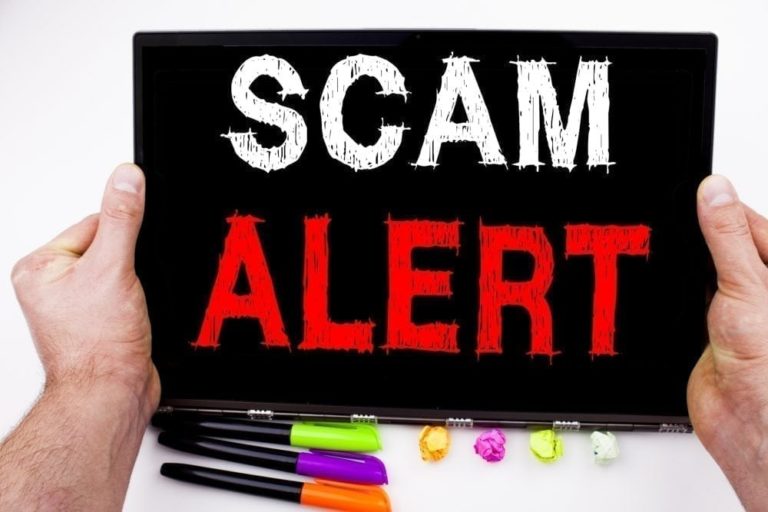 OnceCoin has been a subject of constant accusations from previous customers, users, industry experts and now banks of being a complete scam and using the strategies of a typical Ponzi scheme to include as many people as possible.

What is a Ponzi scheme?

If you don’t know what a Ponzi scheme is, imagine having to pay for a job, and then receive salaries based on how many others have paid as well. The most generic Ponzi scheme starts at the top, where the founder recruits about 4 people and then assigns a task on them to do the same. The founder takes a cut while early users get paid by new users so that it creates an illusion that the business is legit.

This is what OneCoin was accused of by the Central Bank of Samoa on May 14th. An accusation that OneCoin has promptly denied. The first crime that CBS accused OneCoin of was the laundering of money from New Zealand to Samoa and the targeting of local residents to include in the Ponzi Scheme.

How did OneCoin testify

The testimony from OneCoin began with the explanation of what Ponzi schemes are, much like this article began. The company clarified that the basic descriptions of the scheme do not match the business model of the project. But in the end, it was all weeded out.

OneCoin started claiming that none of their users were forced to find new recruiters. The IMA’s main job was to be a participant and occasionally help with marketing strategies, but in no circumstance were they remunerated according to how many people they recruited.

Soon enough though, the statement from the CBS made it clear that all of the OneCoin participants were referred to as IMAs and not consumers. Meaning that all of the people involved were deliberately looking for ways to include as many users as possible. It turned out that their “wages” did indeed depend on their performance in this sector.

But OneCoin kept denying the accusations.

OneCoin founders were charged and arrested

In the USA, OneCoin was officially recognized as a scam and a manhunt was announced on the founders, named Ruja Ignatova and Konstantin Ignatov. Konstantin was quickly arrested on wire fraud, money laundering, and securities charges. But Ruja was able to evade the manhunt and is still free.

Several other “founding members” were arrested in countries such as India, Singapore, and China, even going further as Italy. Due to multiple cases of people losing their investments with the company it was becoming impossible to ignore the issue. Hence we had the manhunt for these people. In fact, some users lost as much as $130,000 through and investments.

Luckily for the person, the US federal securities law will classify her with a remuneration obligation from the people at fault.