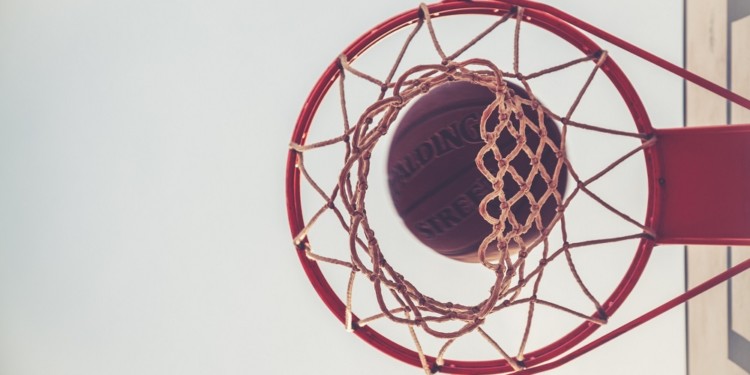 As blockchain technology continues to soar, it continues to break barriers entering into several sectors of the society. NBA star Spencer Dinwiddie is the latest in the sports world to launch a tokenized investment.

This follows after an Italian professional football club launched its own digital token and made use of blockchain technology to carry out an election. Juventus did this so as to carry along all its fans across the globe.

Spencer’s product which is only available to investors will see NBA star Spencer Dinwiddie sell 90 Ethereum-based SD8 tokens. The tokens will be priced at $150,000 each to accredited investors, raising a maximum of $13.5 million.

Consequently, after the sales, it is calculated that token holders will receive around 4.95% in yearly interest on their investment through monthly payments. Since the token is available to investors, the NBA star Spencer Dinwiddie said he is working on making similar investment products available to a broader range of investors in the future.

Reportedly, Spenser is aiming to receive the money from his contract upfront so that it becomes available for him to invest.

The launch of the Etherum based token did not come easy for Spencer. He was delayed for nearly three months, including a threat from the NBA to ban him from the league during negotiations. The point guard planned to launch his token-based investment vehicle in conjunction with a bid to get selected to his first career All-Star Game.

He also planned to launch DREAM Fan Shares, a blockchain-based investment platform, where he’ll sell 90 SD8 coins. It would enable him to collect up to $13.5 million of his guaranteed three-year, $34 million contract upfront, like a business loan of sorts.

The NBA star who was not well supported got backing from CEO of Securitize, a blockchain-based securities company. Carlos Domingo, founder, and CEO of Securitize said the company would help facilitate Dinwiddie’s innovative investment product by serving as the digital transfer agent and a technology partner.

Spencer also said he is not shy about his interest in blockchain technology, had this to say in a video posted on his official Twitter page.

He said in a Twitter post that January 13th not only marks the release of the bond, but only one last week of All-Star voting.

Now, when speaking about an All-Star nomination for somebody like me, I view it as a team award, full of team success.