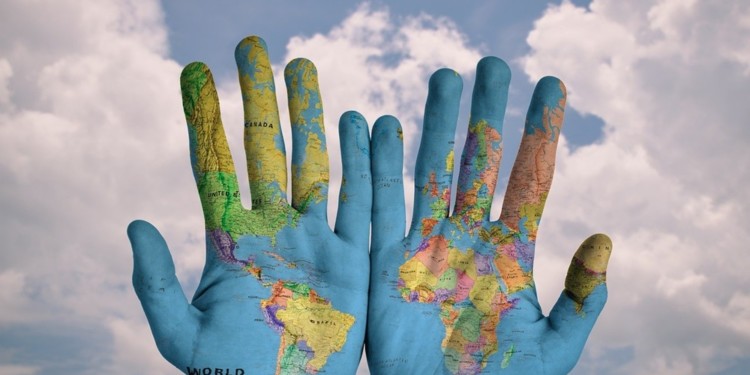 According to the 12th January 2020 tweet by TRON founder and BitTorrent CEO Justin Sun the launch of a TRON secret project with BitTorrent and DLive will not only boost its entire ecosystem but also attract one hundred million new customers.

Justin Sun is back at doing what he does best, that is to stir up discussions and controversies with his provoking tweets. Last year in October, he broke the internet by announcing a one hundred billion US dollars ($100 billion) partnership with an unnamed multinational corporation, which many believed it to be Samsung.

In December, he also triggered a row of controversies by announcing his decision to back the famed environmentalist Greta Thunberg by contributing one million US dollars ($1 million) to the cause. Many believed that it was all part of a distasteful publicity stunt to promote TRON to put it in a good light.

On 12th January 2020, Sun was back at it again. He announced on Twitter that TRON is ready to roll out a TRON secret project that is likely to expand its user base tremendously and offer as many as multi-billion benefits to BitTorrent and TRON network.

The overly hyped project is said to be using the best of both worlds, that is BitTorrent’s BTT and TRON’s TRX and mould it to create something that would give digital entertainment companies like YouTube and Netflix a good run for the money.

Although the details of the newly-announced project are yet to be divulged, Sun promised that it is going to be quite a hit with the next-generation users.

Meanwhile, Sun recently acquired blockchain streaming platform DLive just shortly after he invested an undeclared amount in Poloniex exchange. The platform rose to fame when internet sensation PewDiePie endorsed TRON, DLive and BitTorrent in one of his episodes. Later this year, DLive will be making a gradual transition to TRON blockchain to form BLive.