Tron CEO makes it to frontpage with $100 billion partnership announcement 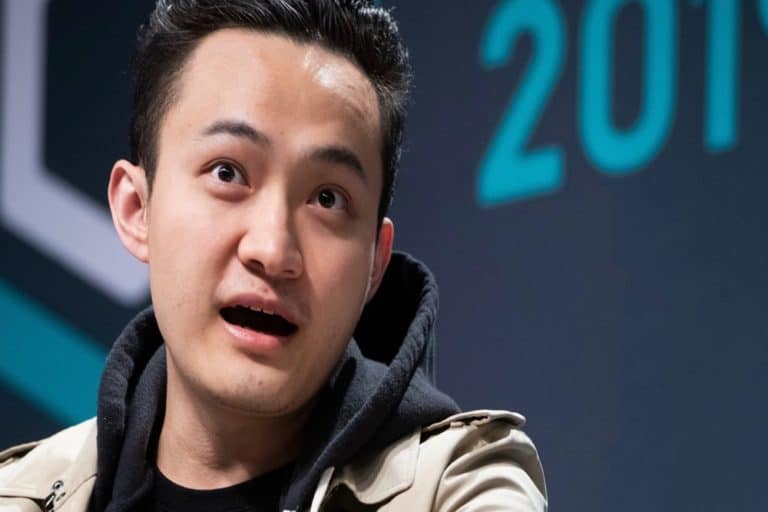 TRON CEO Justin Sun grabbed the headlines for hinting at a one hundred billion US dollars ($100 billion) partnership announcement with an unnamed megacorporation through Twitter.

A fresh take on a social media marketing tactic, employed by TRON founder and CEO, Justin CEO, fuelled speculations as the much-sought-after entrepreneur’s tweet left it to his followers to do all the guesswork. According to the 25th October 2019 tweet that sent the cryptocurrency market buzzing, the ambitious blockchain enterprise TRON, emphasizing on decentralizing the online world, will strike a mega-deal with an unspecified corporation with a market valuation of hundred billion dollars.

#TRON will partner with a hundred billion USD megacorporation next week. It will not only benefit $TRX but all TRC10&20 tokens including $BTT & $WIN etc. It will broadly distribute #TRON Dapps and tokens to billions of customers. TBA. Make a guess?

The prodigious partnership is likely to spark grand-scale TRON adoption as the corporation will be in charge of distributing TRON DApps and tokens to billions of users around the world. Sun, through his tweet, has prompted his followers to make a guess.

Earlier this month, the Chinese crypto entrepreneur generated quite a buzz with his pre-announcement on Twitter. He hinted at a grand-scale partnership announcement, likely to come in later this month, provoking widespread rumors and speculations.

Is TRON CEO referring to Samsung?

The world’s leading home electronics and smartphone provider company, Samsung, was on the top of the list of potential companies likely to join forces with TRON. And while it isn’t some random guesswork, users, in fact, alluded to Sun’s active participation in Samsung Developer Conference, being conducted this week at San Jose Convention Center, where the entrepreneur himself is slated to speak about the TRON blockchain.

Happy to be speaking about real-world uses for #blockchain at Samsung Developer Conference!

Use my exclusive promo code "JUSTIN-SDC25" to attend for 25% off.

CCO of BeatzCoin, Misha Lederman, was quick to respond to Sun’s tweet and deduced that the top-notch business partner is no one else but Samsung. Samsung has made its active presence in the crypto space felt this year with the launch of Galaxy S10 smartphone with a Bitcoin wallet support.

Other users, however, expressed skepticism over the exaggerated announcement commenting that this was just one of those announcements that generate the hype only to deliver peanuts. They referred to Sun’s last-minute cancellation of the widely anticipated lunch date with investor tycoon, Warren Buffet, in July.

Another follower disagreed with Lederman’s tweet by stating that Samsung is, in fact, worth just seventeen billion US dollars ($17 billion) and, thus, cannot be the likely partner in the Sun’s grand announcement.

I thought Samsung was just like a $17 billion dollar company, Justin said 100 bill

Meanwhile, the Chinese communist party’s head, Xi Jinping, declared on Thursday that the country must do whatever it takes to become the global leader in blockchain advancements and exploit the technology’s potential to the maximum.

Following the announcement, several Chinese-led DLT companies, including TRON, NEO, and VChain, expressed their excitement over the news by stating that the blockchain-embracing stance will further their growth and development.

We are all blockchain companies… https://t.co/nYvcH5z1cQ

Changpeng Zhao, Binance CEO, immediately conveyed his optimism over the idea and hoped that the company will eventually benefit from the Chinese government’s anti-crypto yet pro-blockchain standpoint.