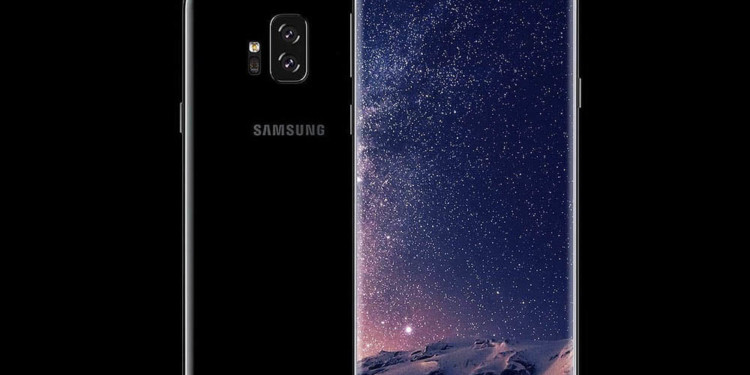 Samsung has finally put the rumors to rest with the announcement at the Mobile World Congress. It is now official that the upcoming Galaxy S10 model would support four coins including Bitcoin, COSMEE, Enjin, and Ethereum.

The presentation at the event also revealed various different options that the Samsung Galaxy S10 would come loaded with to support cryptocurrency and blockchain functions. The functions would also be enabling Samsung users to have an extra layer of security that would allow them to easily handle their cryptocurrencies from their phones.

The new phone would also be supporting Enjin crypto wallet that would come pre-installed on the phone. On the other hand, COSMEE is claiming that they are the first official DApp partner Samsung has selected. While the wallet is also supporting transactions for ERC-20 and ERC-1155 tokens as well as the gaming assets.

Samsung is not the only player in the game, however, they did earlier on dismiss the idea that they would be producing a phone with a crypto wallet support. Samsung competitor and another giant of the industry HTC has already launched its model that supports cryptocurrencies and recently announced additional support for DApps through a collaboration with Opera browser.

Experts are marking this a new era for cryptocurrencies and blockchain industry since a major issue with adaptability has been the complexity of the procedure and lack of security features that have allowed scams in the past. With added security features in new mobile phones, cryptocurrency users would now be able to manage their portfolio right from their mobiles.