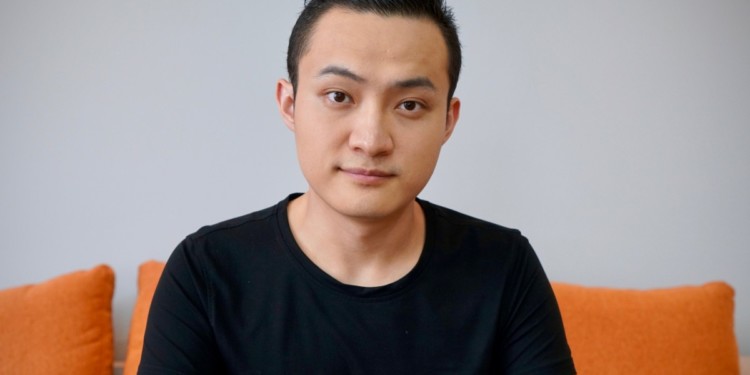 Is a Tron-Samsung partnership happening soon? A pivotal Tron announcement has been promised by Justin Sun, the head of Tron. After being provoked by a Tron fan on Twitter, Justin has scheduled it to be revealed at the end of the month.

Notably, the Tron community has high hopes that the probable news would be the much-awaited Tron-Samsung partnership. It is rumored that the two firms are in partnership talks for the past few months and can come together for an unknown shared project.

Justin Sun was in the news recently after his much speculated yet delayed lunch with Warren Buffet. His kidney disease means he keeps away from the limelight. So, when he speaks, it means something important is going to happen in the Tron world.

Tron-Samsung partnership on the anvil

On October 15, Justin broke his promise of no announcements by responding to a fan’s comment on Twitter. A fan wrote ‘when is big news,’ which prompted the Tron head to reply. He said ‘at the end of the month,’ which points towards some important announcement coming our way.

Naturally, the community got excited. The most probable expectation is the Tron-Samsung partnership. Members also shared how Samsung has shown signs of partnering with Tron on some projects. As far as Tron’s collaboration with Samsung goes, the details are secretive. The news will be revealed around Halloween time.

Tron collaboration with Beijing University of Posts and Telecommunications

Tron has partnered with Beijing University of Posts and Telecommunications to take part in its research efforts. Specifically, they have approached the Laboratory of Networking and Switching to collaborate on high-tech research. This partnership will be geared towards the growth of the Tron chain.