Justin Sun and Warren Buffet lunch: Only a miracle might help 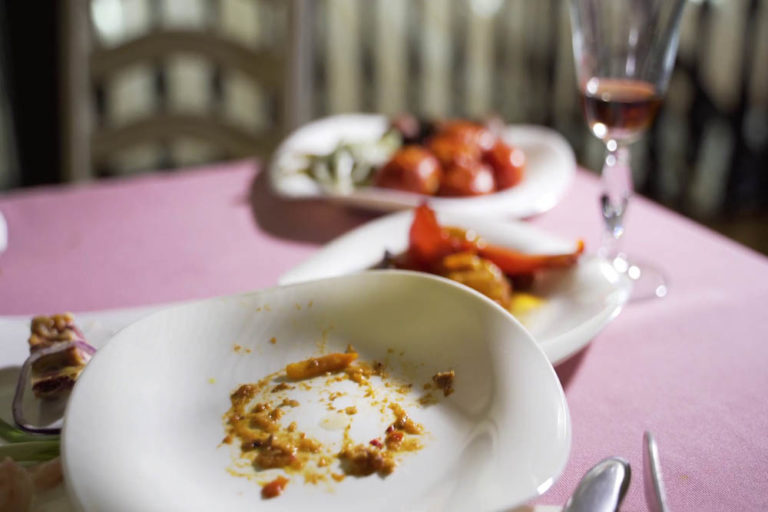 Justin Sun and Warren Buffet lunch is some unfinished business that needs to be attended.

Tron Communications Director, Cliff Edwards had an answer for naysayer in an interview to BlockTV that believed that the Warren Buffet charity lunch wouldn’t happen.

Tron posts on twitter have been overloaded since the day the four million dollars ($4.6M) charity lunch got dismissed. The crowd keeps getting impatient. Justin Sun and Warren Buffet might need to make plans quickly.

first clean your desk
When HUGE news
When BUFFET
When top 10and30
When NASDAQ pic.twitter.com/Aa0KWUZwVA

The only problem left to address is to pick a time and date for everyone to be present there. The schedules for the nine people -on the very least- who were willing to attend the previous buffet before Justin Sun’s Kidney stones started to cause trouble.

Warren Buffet announced that the lunch would be held again in June just after Justin sun had to cancel it because of his medical condition. Edwards intervened and rephrased Justin’s comment, by amending canceled with postpone and thus moving the even to a near future rathe than calling quits on it.

Cliff Edwards had to pull more than a few strings to get all the nine people to sit under one roof in the San Francisco for five (5) hours.

It took him more than two months to find a window suitable for everyone to jump. Everyone has been busy. Cliff Edwards didn’t say much, but he did say that they’re trying the same thing again.

Getting everyone to adjust isn’t easy at all, and the new meeting will have to go through the same (this time though, hopefully, they’ll leave the kidney stones out of it) procedure.

One fine suggestion goes by Warren Buffet taking the initiative, yet again, and calling everyone to sit down to talk. This would obviously mean that some participants might not be able to attend. But one thing is for sure, Justin Sun and Warren Buffet lunch definitely needs more time to happen.

What are the constraints?

Some of those who showed up last time might not do the same this time, but to be honest, the signatories did opt to come just a week before lunch. This time, Justin Sun can make some calls to keep the table crowded and lively- inviting those that couldn’t make it on the initial date.

Although, much of the crowd in this group doesn’t have free time on their hands like Changpeng Zhao, the CEO of Binance and therefore, sticking with the original nine-man-plan seem like less work at this time.

The kidney stone news wasn’t accepted by many, suggesting that Justin Sun had been in China, working his way out of the pyramid scheme that had Tron clutched.

Justin reacted with sending photos of himself from San Francisco. Other had the China/USA trade theory saying that China wasn’t happy with the charity lunch at a time like this. Whatever the reasons may be, Tron’s twitter hype went kaput.