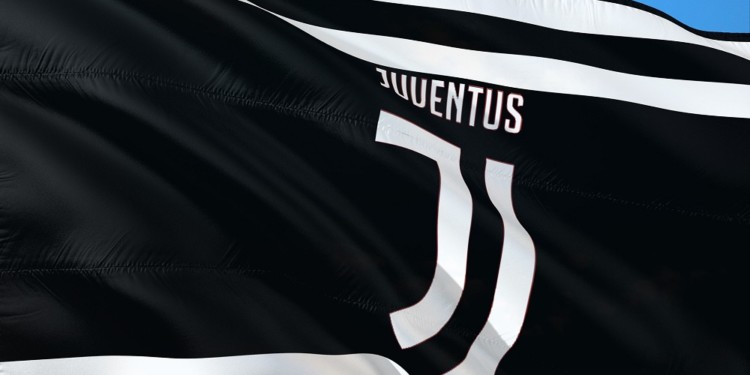 An Italian professional football club, Juventus has successfully integrated blockchain into football, one of the most loved sports in the world, football.

The club allowed their fans to use the Socios.com platform to vote for their favorite new goal celebration song at their home arena. The voting marked the first-ever pool held in Socios.com, a tokenized fan-voting platform for sports. It also marked the first time real use of Juventus branded token coin $JUV.

The pool allowed fans also to select the song of their choice that will always be played to boost their happiness. This happens when adored players like Cristiano Ronaldo score goals at their home sports ground, Allianz Stadium. The pool was to allow all Juventus fans from all around the world to engage in the clubs program.

The debut blockchain-based pool was a success as fans voted song 2 by Blur (with 33.7%) as their favorite new song.

The fans’ choice was revealed ahead of Monday’s Serie A clash with Cagliari, its first home game in 2020.

Juventus entered a multi-year strategic global partnership with Socios.com to launch the fan token for its global fan base.

The token was launched in December on Socios.com  and priced around 2 euros per token. With the development, fans cast their votes and choose a replacement for incumbent Chelsea Dagger. The token will engage Juventus over 340 million global fans and over 60 million digital fan base across social media platforms.

The blockchain platform is powered by the Malta-based esports voting platform ChiliZ, which allows both esports and sports entities to tokenize their voting rights.

Juventus’s branded token had taken one year to be developed before it was officially released on Dec. 2, 2019. It was initially priced at 2 euros ($2.22 at the time) per token with a limited free token to be available.

Sacramento Kings NBA basketball team partnered with CryptoKaiju to launch crypto-collectibles in October 2019. Each collectible is backed by a non-fungible token, meaning that no two are the same.

The sporting world has continued to adopt blockchain tech and digital asset development in recent times.