Ethereum 2.0 would be launched in 2020, ConsenSys co-founder confident 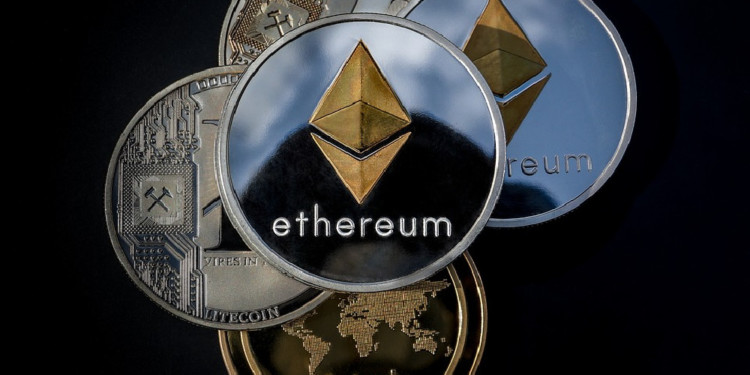 ConsenSys co-founder Andrew Keys confidently stated that Ethereum 2.0 would be launched by the end of 2020.

As per a post on ConsenSys’ website, Andrew Keys stated that during 2020, the Ethereum network would move beyond the phase 0 of Ethereum 2.0 onto Phase 1. Keys was one of the founders of ConsenSys and has since become a managing partner at DARMA Capital. Keys shared his predictions for 2020 on a post on the ConsenSys website. He expressed his opinions towards numerous topics ranging from the world economy to human rights.

One of his more notable predictions was the launch of Ethereum 2.0 during the year. Keys claimed that the year would see the launch of sharding chains. Meanwhile, he also claimed that layer two solutions would charge Ethereum as it moves “towards 2.0 levels of scalability at layer one.”

This can be said to be a highly optimistic view considering that the Ethereum network has been suffering from scalability issues for years now. The network has employed various methods but none seem to work except a slow shift towards Ethereum 2.0.

However, it is unknown when the next stages will be deployed on the network. As per the Serenity roadmap, phase 0 was to be deployed by 2019’s end with the launch of Beacon Chain. Beacon Chain would become the first chain to be supported by a Proof-of-Stake protocol. Although a block explorer was released for the chain, it only tracks the testnet version.

On the other hand, many people including Afri Schoeden, believe that it would take more time. Schoeden stated that he believes that only phase 0 would be released by the end of 2020.

One recalls that Afri Schoeden, release manager at blockchain infrastructure firm Parity Technologies, has withdrawn from social media amid a spate of infighting in the Ethereum (ETH) community. Following the onslaught of criticism that surfaced in response to his arguably provocative Polkadot v.s. Ethereum 2.0 statement, one redditor derided Afri as “the Judas of our Ethereum community”.