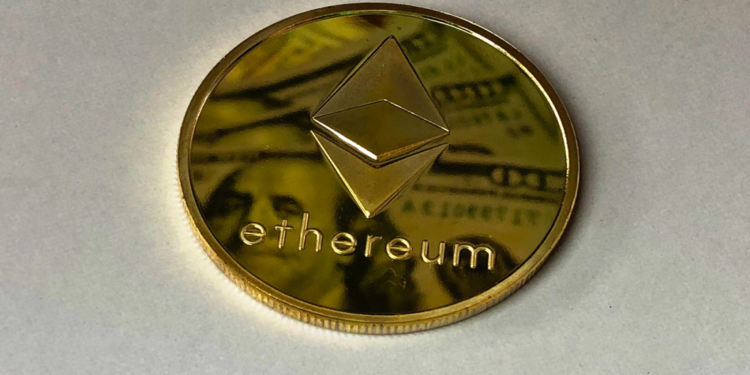 With Ethereum crossing the 9,069,000 blocks it has officially gone live with is Istanbul hard fork.

The first one would be to increase interoperability between Ethereum and Zcash protocol. Istanbul allows Ethereum to interact with Zcash freely. Zcash is a privacy-focused protocol that would enhance Ethereum’s privacy as well as the security provided by it.

The second EIP focuses on increasing Ethereum’s ability to scale. Ethereum’s scaling problem is not a secret and the foundation has spent a great amount to find solutions for the issue. Regardless Ethereum has been unable to find a clear solution. The third EIP seeks to improve cause for human errors.

The system-wide upgrade is one phase of a bigger network development called Metropolis that is ongoing since 2017. Istanbul is the second phase while February’s Constantinople being the first one.

The upgrade seeks to improve blockchain interoperability with other tokens that would allow smart-contracts to work freely. The upgrade would allow more flexibility in the development of smart contracts and decentralized applications.

Many developers have already released numerous dApps that are available on the Google Play Store or Apple store. They include products ranging from music to gaming as well as social networking apps. Other dApps include job finding tools, licensing music and manage their digital holdings.