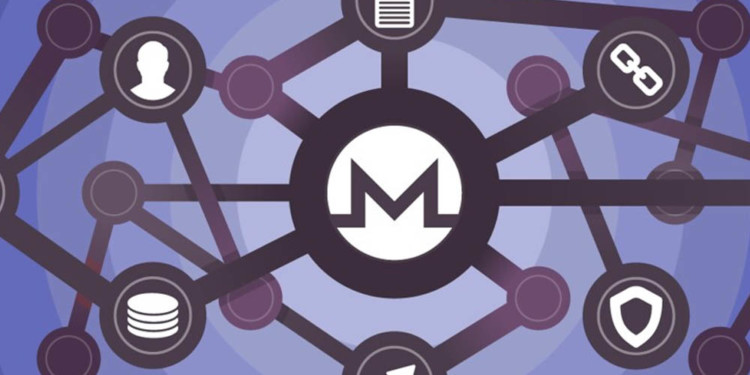 Monero XMR price data analysis reveals that the XMR has developed a short-term bearish outlook bias. The cryptocurrency has now purged below its support and is now trading on its lowest since May this year.

The 4-hour charts are showing a sharp bearish breakout that has started a head and shoulders pattern. All of the technical indicators have now turned bearish and are now showing that the sellers have the most momentum and are controlling the markets.

The bearish pattern has predicted support at thirty-seven dollars ($37.00) at that point a reversal may begin. The Relative Strength Index (RSI)is bearish however, it is correcting itself from the oversold region.

The moving averages have also turned bearish on the chart and are still showing momentum built by sellers.

Monero XMR price data analysis on the daily charts reveals that the XMR maintains a bullish outlook as the crypto’s price is still higher than the 200-day moving average. The charts also show that a large head and shoulders pattern has been put into motion and the bearish pattern to forty-three dollars ($43.00).

However, the technical indicators are still bearish and are indicating a selling momentum in the market.

The RSI has turned bearish recently and the market is controlled by the sellers as they have most of the momentum. Meanwhile, the moving averages are also bearish while also indicating the strong momentum by the sellers.

Monero is affected by the increasing the technical selling pressure as a head and shoulder pattern is expanding across the short-term and medium-term charts. However, it is still time before the bearish pattern invalidates the bulls and a question remains whether it will happen or not.