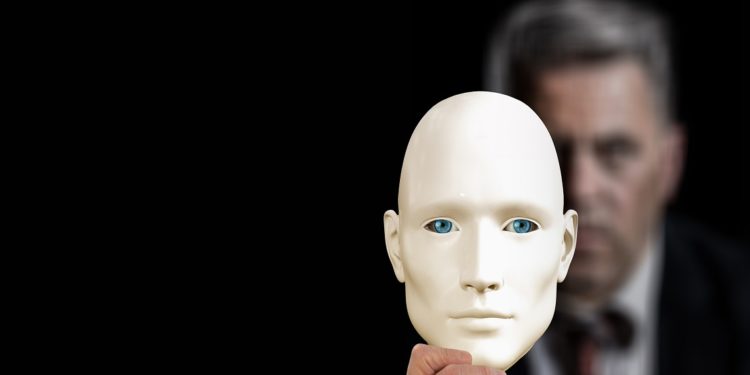 For years now, tracking transactions involving Monero (XMR) has been a challenge for many law enforcement agencies. The privacy-focused digital currency uses many technologies to achieve users’ anonymity. This made Monero one of the most preferred cryptocurrencies by malicious actors. Although Monero proved to be a hard nut to crack, several cybersecurity companies are still working to develop tools that can enable agencies to trace transactions involving the crypto.

CiperTrace, a blockchain forensics company, is leading the path. The company recently announced it had filed the second patent for a technology, which it says can aid in tracing transactions involving the digital currency.

According to the announcement, the latest patent from the company specifically covers the probabilistic methods and techniques for tracking Monero transactions. The first patent covers a technology that can ensure a workable method for investigating transactions involving the cryptocurrency. Among other things, CipherTrace noted that the patents could equally enable law enforcement agencies to inspect Monero transaction flows and learn about active participation in the Monero network.

By filing these patents, CipherTrace said it intends to ensure the sustainability of Monero and other privacy-focused cryptos, as the technologies will also make criminal users detectable. The tools have been under development since last year, in cooperation with the United States Department of Homeland Security. Authorities in the US appear to be the most concerned about how Monero can be broken to enable agencies to trace their transactions.

In September, the Internal Revenue Services (IRS) announced a bounty program for both private contractors and individuals to develop a workable solution that can make transactions with Monero traceable. The agency placed over $600,000, which will be paid to the person(s) with the most successful solution. Later in October, the IRS announced Chainalysis, a blockchain intelligence company, as one of the winners.