IRS is offering $625,000 to anyone who cracks a Monero transaction 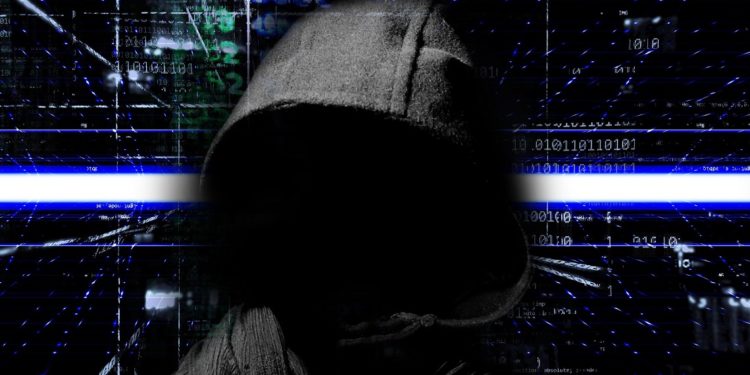 The United States Internal Revenue Services (IRS) has opened a bounty program for individuals and private contractors to crack into Monero (XMR). Over $600,000 will be paid to anyone who can successfully prove that the Monero transactions can be traced. The IRS states that the program was spurred on by the increasing number cyber crimes with several privacy cryptocurrencies

Can Monero transactions be traced?

Monero is one of the most popular privacy-focused digital currencies. The cryptocurrency was designed using several features that made its transactions considered almost impossible to trace. Unlike Bitcoin transactions, Monero transactions are unable to be traced or analysed, the money involved cannot be determined and parties involved remain anonymous throughout.

There are only a few investigative resources that attempt to track Monero transactions and other privacy cryptocurrencies. This makes them a preferred choice for cybercriminals as laundering ill-gotten funds through these digital currencies. Cryptopolitan has also reported several cases where Monero mining malware was launched on public computers.

For these reasons, the IRS was prompted to debut the bounty program to ensure Monero transactions are traceable.

“IRS-CI is seeking a solution with one or more contractors to provide innovative solutions for tracing and attribution of privacy coins, such as expert tools, data, source code, algorithms, and software development services,” stated the federal agency in the proposal announcement.

For anyone who comes up with a workable concept, the IRS will pay an initial amount of $500,000. The remaining $125,000 will be paid after the solution passes the pilot test, as approved by the US government. Individuals and teams willing to contest on the search for a viable Monero tracking tool, are to submit their prototypes to the IRS.

The application period lasts until September 16, 2020.