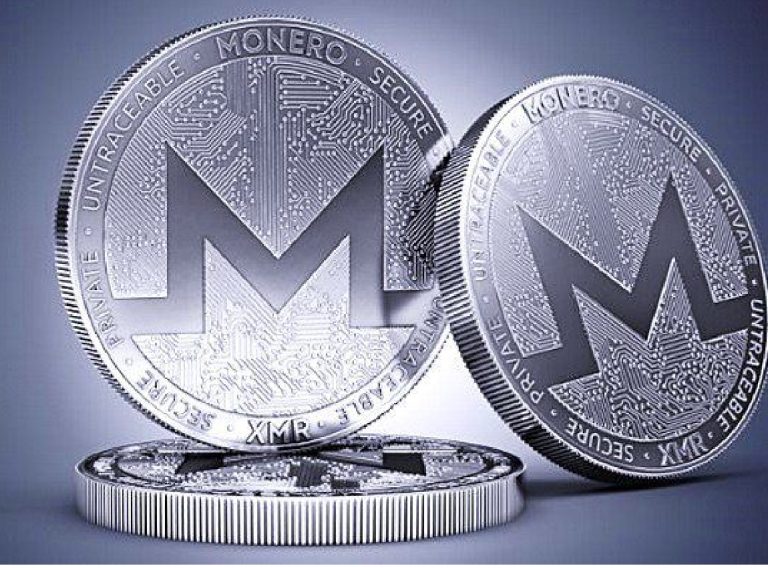 The XMR/USD price appears to be traveling under the curve of the Moving Average, which indicates a bearish movement. The market’s momentum shows negative signs, which will help XMR contribute to its losses for a few days. The XMR price appears to follow a downwards movement, almost breaking the support. A breakout and a reverse trend will be inevitable if the support is surpassed. There is hope for the bulls, after all.

The Monero price analysis reveals that the Relative Strength Index (RSI) is 52, which means that cryptocurrency falls on neither the undervalued nor the overbought side. The RSI score falls into the upper neutral zone. The RSI appears to be following an increasing approach that reflects the value of the cryptocurrency slightly increasing. The increment in RSI scores is caused by the vigorous buying activity equaling the selling activity.

The Monero price analysis reveals that the Relative Strength Index (RSI) is 52, which means that XMR shows no signs of being undervalued or overbought. The RSI score falls in the upper neutral region. The RSI appears to be following a linear approach that reflects the value moves towards increment and stability. The buying activity is firm, which equals the selling activity, which causes the RSI score to remain constant.

The Monero price analysis concludes that the cryptocurrency follows a bullish trend with strong chances of a reversal. However, the cryptocurrency has shown the massive potential of a bearish market soon, which may degrade the cryptocurrency more. The deductions made through the observations of the charts point towards a reverse trend which will make Monero suffer more devaluation.