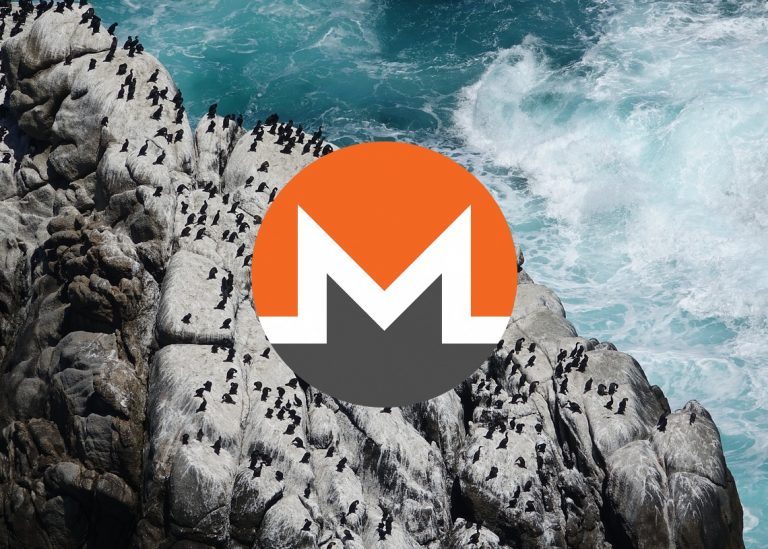 Monero price analysis charts show that the cryptocurrency is going strong for a bullish momentum with a small cup and handle pattern forming up on the 4-hours candlestick chart. The cryptocurrency is being traded for $268.27 at the time of writing, with bulls clearly leading the market into a new high. It appears that Monero price movement is following the Bitcoin price movement very closely.

Monero is always largely dependant on Bitcoin price movement. Today, it appears that the currencies are in identical movements since, on the 4-hours candlestick chart, both Bitcoin and Monero are displaying a cup and handle pattern formation. However, Monero is showing less volatility than Bitcoin on the 4-hours chart. Bollinger’s band shows that the volatility is decreasing for the cryptocurrency on the 4-hours chart, with the lower value standing at the $256.68 mark and the upper value standing at the $274.70 mark.

Moving average shows strong support is present at the $264.72 mark, while the support level, per the Bollinger’s band, stands slightly higher at the $265.69 mark. The most important factor that is showing some promise for the bulls to continue is the 59.45 relative strength index (RSI) score. The RSI score shows that the market is neither overbought nor oversold but rather in a healthy position.

The moving average serving as strong current support stands at the $250.29 mark, while the Bollinger’s band support level is found at the $233.74 mark. The last signal for the XMR/USD price chart stands slightly bearish rather than the bullish sign. The RSI also stands higher on the 1-day candlestick chart at the 66.14 score mark; however, even higher is well within the safe RSI score lists.

Out of the 11 oscillators, only two indicators are giving a buy signal with nine standing neutral and out of the 15 moving averages, as many as 13 giving a buy indication, with only one on sell and one on the neutral indication.

The XMR/USD price pair is going in strong bullish momentum on the short term charts while the long term charts also show a deviation from the bearish pattern into a bullish momentum. If the current cup and handle pattern continues to persist the cryptocurrency is likely to break past the $270 mark and stay above it before going in to test the $280 mark.