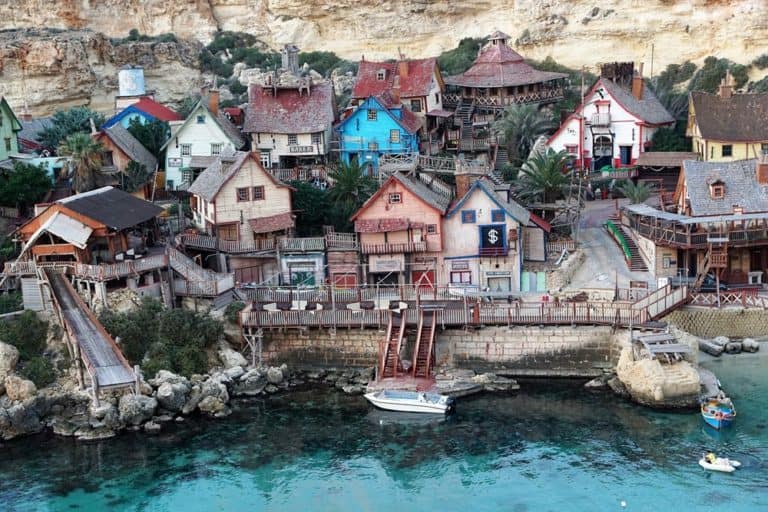 Registering growth in seven consecutive years is a tall order, and the European economy is booming with pride as the small island nation Malta, popularly known as blockchain island, leads from the front.

Malta’s accomplishments in blockchain and artificial intelligence (AI) sectors has put one of the smallest countries in Europe as a focal point of reference in the digital space. Earlier this month, Microsoft joined forces with æternity to foster blockchain growth and offer strong backing to startups venturing into this domain.

In June, the country embraced the distributed ledger technology with utmost sincerity to reform its public services industry. That’s not it. The fact that Malta AIBC Summit secured the most massive crowd for 2019 suggests that blockchain and AI are no longer abstract concepts for this island.

On 7th November 2019, the EU Commission released the European economy growth forecast for 2019 and 2020, both suggesting that Malta takes its interest in the newest technologies very seriously. The report outlines the economic growth projections for EU nations.

Malta emerges as the Gem of European economy

Although the report, titled “Autumn 2019 Economic Forecast: A challenging road ahead”, highlights various challenges that could cause hindrance to its growth run, it mentions that Malta’s economy is likely to grow by over four percent (4.2%) by 2020, partly thanks to its prospering blockchain industry.

The EU Commission forecasts that the economic growth is likely to continue for the next couple of years, with an overall estimated growth rate of over one percent (1.2%), a projection that has been downsized from its previous estimation, released this summer, that stated a rate of almost 2 percent (1.8%).

Valdis Dombrovskis, Vice-President for the Euro and Social Dialogue, provides the rationale for revised projections. Since the release of the last report in summer, we have witnessed any changes in the economies of various countries. The geopolitical tensions arising due to US-China trade war, consistently weak performing manufacturing sector, and approaching Brexit, all have contributed to the revised growth estimate, Dombrovskis explained.

Malta’s consistently excellent performance on the economic growth scale can be primarily attributed to its pro-blockchain stance. After all, it is the first country to have clearly laid out regulations for distributed ledger technologies, initial coin offerings, and virtual currencies. It is quickly positioning itself as a go-to place for fintech startups and blockchain entrepreneurs.

With the Malta Digital Innovation Authority Act, the Innovative Technology Arrangement and Services Act, and the Virtual Financial Assets Act, all passed in 2018; the country is rapidly establishing itself as a hub for digital innovation and a favorite hot destination for blockchain and cryptocurrency industry. It prompted some of the biggest companies in crypto, such as Binance and OKEx, to set up their bases in the island country.

Malta’s Prime Minister, Joseph Muscat, publicly advocated the use of blockchain and other emerging technologies last year, stating that their advent is imminent.

That said, blockchain isn’t the only thriving industry. Apparently, Malta is also a hotspot for online gambling. The favorable legal and business environment makes it an attractive destination for online casino operators.