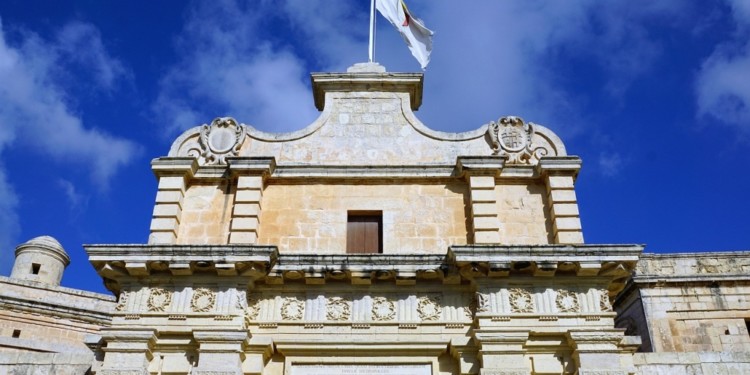 In a radio interview on Sunday, the Prime Minister of Malta Joseph Muscat, known to be a technophile, announced the incorporation of blockchain in rental contracts. He demands every rental agreement to be registered on the distributed ledger technology (DLT) to avoid frauds and deception in consumers.

In the attempt to ensure there is no discrepancy in the contracts and that they remain entirely tamper-proof and secure, the prime minister has declared to seek help from blockchain that stores the contracts on an open distributed ledger.

Coming down heavily on enterprises involved in construction and real estate industry, who make profits through deceitful trading practices, Muscat declared that the primary motive of this step is to make people accountable for their roles. Raising concerns over the safety of the consumers who fall trap to malicious activities due to the disparity in contracts, Muscat believes that such cutting-edge disruptive technology will restore people’s faith in public services.

The proposal gets conflicting reviews

Following the announcement of the proposal, the government has received mixed reactions from the construction community. Although the government will take the opinions into consideration, Prime Minister pronounces that the new regulation has been drafted keeping public safety and ethical business practices in mind. The immutability and transparency in the rental contract process will prevent anyone from shrugging off their responsibilities.

Malta to stay ahead of the innovation curve

Meanwhile, the Prime Minister also stated his plan in seeking Stablecoin’s assistance, a cryptocurrency aimed at reducing fluctuations in the digital asset trading, in reforming efficiency of banking systems.

Malta has already proved its mettle as one of the most technologically advanced nations in the world by being home to the largest crypto exchange platform, Binance. The government firmly believes that advancements such as these will foster the economic conditions of the country.