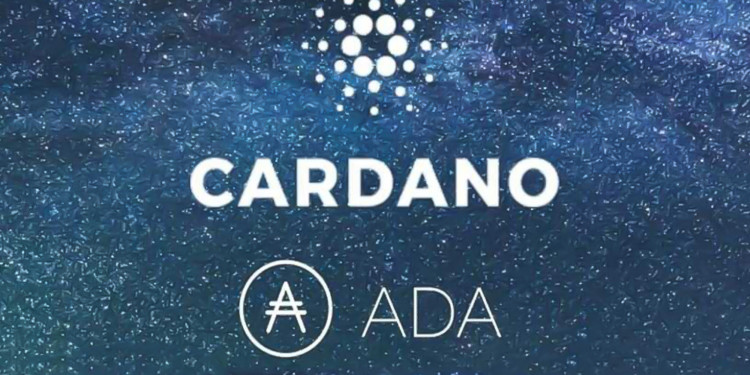 The facilitation for the bulls to surge Cardano ADA price on the 6th of November appears to have been shortlived. The 7th featured a steady run below $0.045 before the price declined, leading it right back to $0.0433.

Although this new price is not as low as the beginning of the week, the decline is a percentage of -1.15 over the past 24 hours; significant trade is below the baseline of $0.0434, as indicated by the chart below.

As the graph above shows, the high for the 7th was at $0.0449, after which the price declined in a steep gradient with only slight upsurges. The low for the day fell to the support zone at $0.0425 before the bulls gained minimal momentum to push the price higher, to close at $0.0431.

As the dotted line indicates, the 8th has raised the bar slightly to $0.0437.

With a 24-hour volume of $65.832 MM, Cardano has seen quite the regression from the day prior, as the graph above showcases.

The ADA/USDT pair moved in unison with the momentum to close at -0.0001496. The Relative Strength Index closed at 47.61, which is a clear-cut bearish indicator.