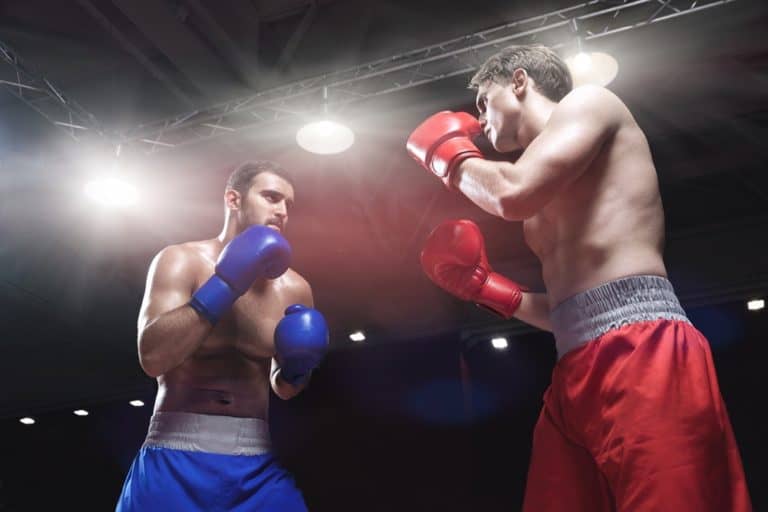 Tether hits back by offering a strong statement denying any involvement in Bitcoin market manipulation in 2017 that caused the cryptocurrency to scale the all-time high prices for a long time.

John M Griffin and Amin Shams, from the University of Texas and Ohio State University respectively, shattered many hopes last week when a study conducted by them revealed that the epoch-making price movement of Bitcoin in 2017 was, in fact, the result of trumped-up manipulation efforts led by the controversial cryptocurrency Tether and the troubled cryptocurrency exchange Bitfinex, who is also in the news for its frenzied attempts towards regaining its lost eight hundred and eighty million US dollars ($880 million) funds to crypto firm Crypto Capital.

Yes, the cryptocurrency space was taken aback when the study showed that the historical upswing in the Bitcoin price in 2017 was not a result of investors’ demands but a single whale manipulating the entire market.

It demonstrated how the buying pressure behind Bitcoin on Bitfinex grew bigger whenever the price plunged below a certain level. Several investors felt deceived and embarrassed to learn that they may have handed over billions of dollars worth money to someone they didn’t even know.

As expected, Tether retaliated. Through an official statement, it fired back at the researchers stating their work was an act of foul play. It rubbished their claims by declaring that the peer-reviewed journal was an “embarrassing walk back” of the previous article and ridiculously contaminated.

Tether Response to Flawed Paper by Griffin and Shamshttps://t.co/5DymkhOOHX

Although the general counsel at Bitfinex, Stuart Hoegner, had earlier denied these claims by calling them baseless, Tether went on to accuse the authors of possessing unethical motivations. According to Tether, the study has some apparent methodological defects and is equally flawed as its previous version.

Saying that @tether_to & @bitfinex activity is the only thing driving bitcoin prices is like saying the earth is flat. #USDt users and experts who understand macroeconomics know why it is the most popular and successful stablecoin in existence.

The purported conclusions are based on a house of cards, lacking any base or thorough dataset. The fact that the authors themselves admit the absence of adequate data on the critical timing of transactions or the flow of capital across different exchanges suggests that it lacks the foundation to blame Tether.

We have done nothing wrong, Tether

Tether also accuses Griffin and Shams of having insufficient information about the sequence of events that could have possibly led to market manipulation and that the study was conducted without sufficient evidence. In its defense, the team argues that these researchers neither have a proper understanding of the market nor the factors influencing it.

In the end, Tether ascertained its followers of no wrongdoings and ensured that it never meant to conduct activities with the purpose of manipulating the Bitcoin price. It affirmed that reserves entirely back all USDTs. We did not orchestrate this event. The issuance of these tokens is purely attributed to Tether’s efficiency, demand, and widespread acceptance, it assured.