Litecoin price rises above $43, what’s next? 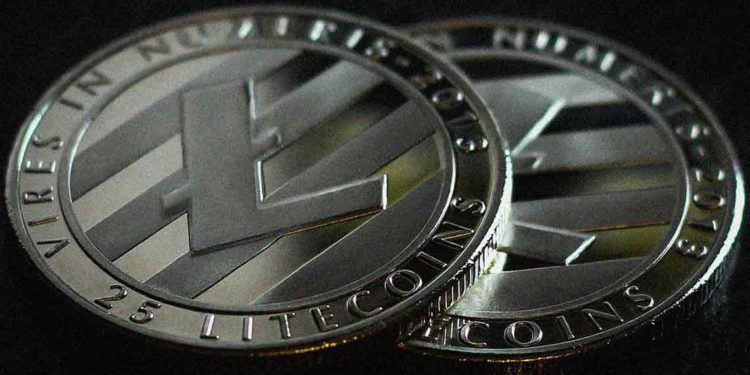 On the 6th of July, the Litecoin price line gradually made its way past the $43 mark after breaking out of the ascending triangle pattern. Atlas Trades, the crypto analyst, believes that the LTCUSD pair will see a further incline above the $44 mark. 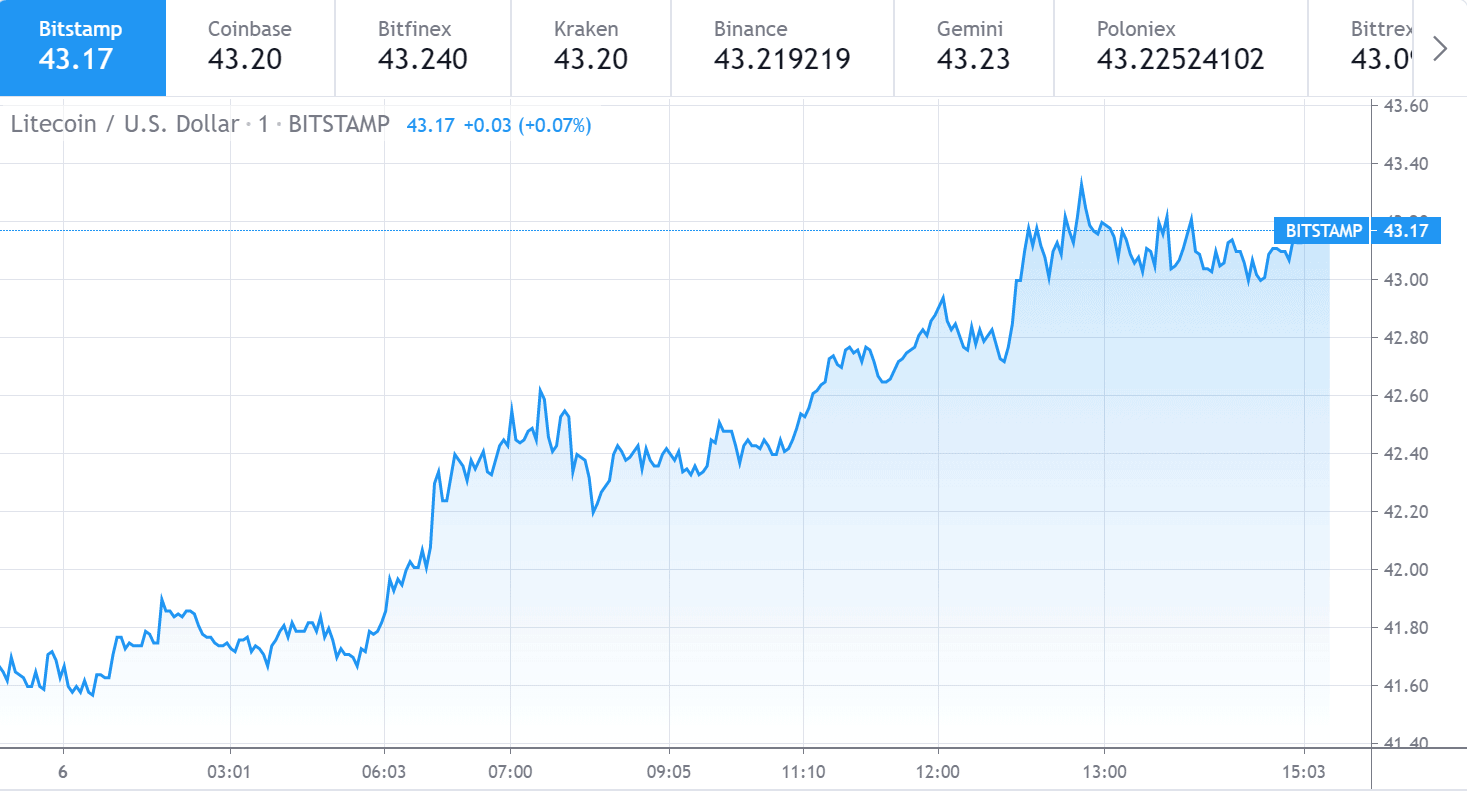 At the beginning of the 6th of July, the LTCUSD pair stood near the $41.60 level, after which it gradually moved past the $43.00 mark as the day proceeded towards its end. The price line broke past the $43 level near 12:36 GMT, after which it traded above the $43 mark until the end of the day. At the time of writing, the LTCUSD pair was observed at $43.17 US Dollars.

At 06:22 GMT, the Relative Strength Index (RSI) reached a day’s high of 79.70. The high value for the RSI indicator depicts that Litecoin was overbought at the time. The technical indicator remained above level 37.00 throughout the 6th of July, until the time of writing, when the RSI was observed at 70.43.

Atlas Trades is a TradingView analyst who believes that the cryptocurrency will see an uptrend as it has broken above an ascending triangle.

The cryptocurrency entered an ascending triangle trading pattern on the 28th of June, after which it saw lower lows and moved towards the $42 level.