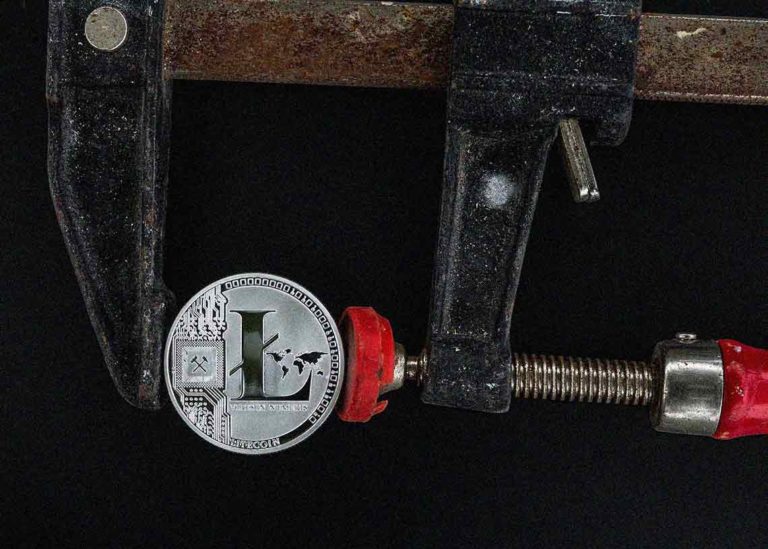 The Litecoin price line fell towards the $41.40 level on 5th July only to recover back up to the $42.53 mark. Vasiliy VP, the crypto analyst on TradingView, believes that LTC price will see an uptrend towards the $80 mark. 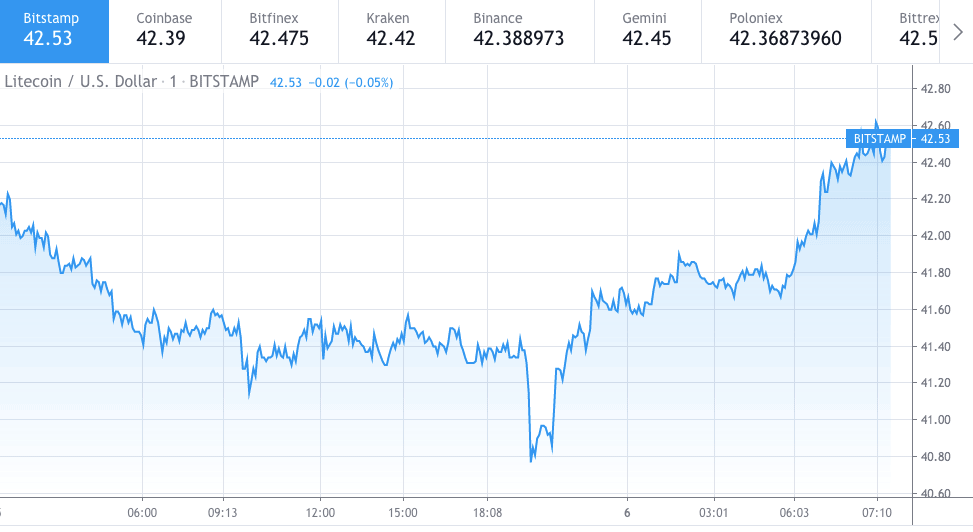 The cryptocurrency had reached past the $42.20 at the beginning of 5th July, while it gradually trod towards the $41.40 mark while the day’s trade moved to its end, but right after the day end the price started moving back up. At the time of writing, the LTCUSD pair was observed at $42.53 US Dollars.

The analyst drew a secondary trendline below the LTCUSD pain, which appears to form a descending triangle pattern from 15th April 2019.

After the breakout, the trading pair is expected to rise towards the $300 mark in the upcoming year.

Litecoin price to move towards $80?

Vasiliy VP is another TradingView analyst who believes that the LTCUSD pair will see an ascending movement next.

The analyst highlighted a trading pattern between 2015 and 2016, in which the LTCUSD pair observed the first halving, which was followed by an uptrend towards the $5.63 mark.

The pair had rested on a support level near the $3.61 level. The analyst believes that the LTCUSD pair has formed a similar pattern after its second halving from August 2019.