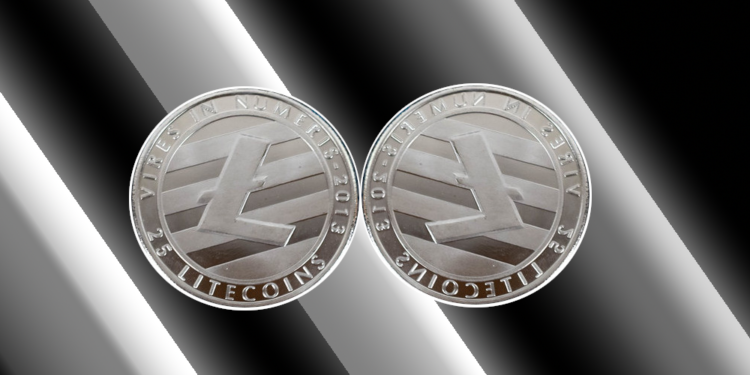 Litecoin price did not see a throughput in price that was expected after the block halving. Litecoin couldn’t be held responsible but this crypto coin isn’t designed the same way as Bitcoin (BTC).

The Seattle based crypto startup, Strix Leviathan, conducted a research in which they highlighted that the crypto assets that have gone through block halving, have outperformed their peers (which didn’t get to go through the same process) in the market.

Litecoin price will rebound and history supports it

While Bitcoin can foresee a promising halving, event followed by a price fluctuation in the cryptocurrency’s standing value, Litceoin price took a recent turn down the memory lane. LTC dropped to it fifty (50) week moving average (MA). Crypto analyst CL stated that the last time this happened, Bitcoin also dipped for a short time. We might see LTC price stabilizing after BTC halving.

Another fellow analyst, Nebrakskan Gooner, thinks the same but has higher hopes for LTC. According to him, the downward trend initiated from June has been broken and all that’s left for LTC now, os to move up to seventy-nine dollars ($79).

Unfortunately I was busy all day today but wanted to update.

Trend line held on retest which would have been a decent long opportunity.

Looking like $79 is a possibility from here near term but I’d have to zoom into lower time frames for confirmation. https://t.co/Z2hR4v5TX3 pic.twitter.com/ooYgzDOfuL

The altseason is far away and, Willy Woo, an analyst at Adaptive Capital, has a similar notion about altcoins. Last month, he stated that the altcoins were moving into support region. The altcoins will have an old ally- a six (6.5) year old support mark which has been keeping things afloat- so not all is lost. The relative strength index RSI in the weekly time frame is deeper into oversold territory than ever before. A rebound is underway.

The story of global alt markets in a series of charts…

Altcoin vs Bitcoin cap now two weeks into being tested on its 6.5 year support line. Weekly RSI is more oversold than its entire history (has been since July!) pic.twitter.com/OUW8mBaEV8