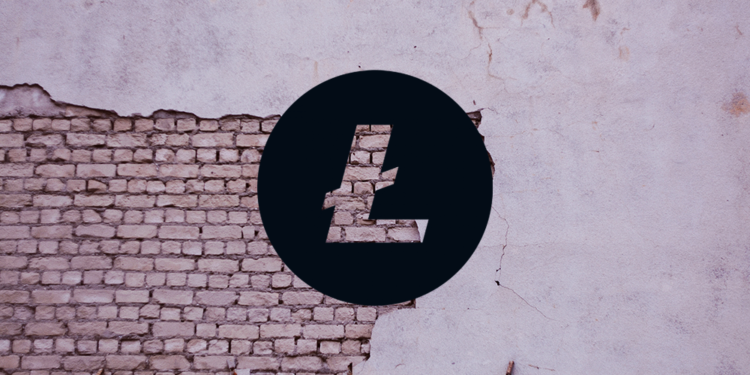 After returning to its previous range from February 01 to February 04 ($69.613 ⁠— $72.789), the Litecoin price is headed on its upward plan, where is expected to continue it. The cryptocurrency had seen bulls right after it entered February 05 and continued to climb until it reached the $73.00 mark.