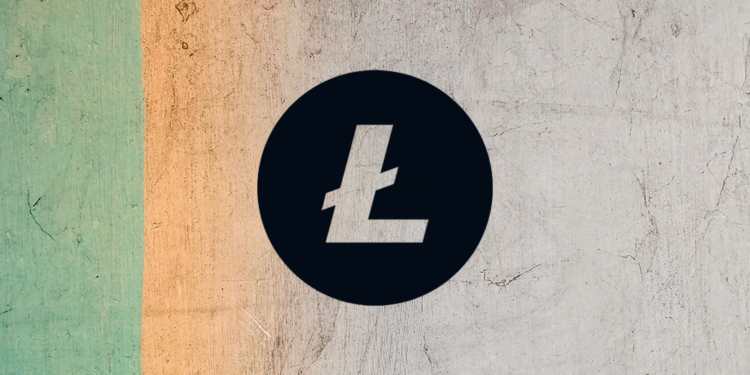 Litecoin stood at the $69.50 mark just as the day started. The cryptocurrency’s price trend was instantly converted into a bullish trend, from its preceding bearish fall just as the price line stepped into February 02. The bulls took the price to a day’s high of $72.97 US Dollars, after which the price came crashing down to the $70.50 mark. After 02:00 GMT, the cryptocurrency sees a dishevelled price pattern for the rest of the day. The price pattern features a downward trend until the end of the day.

As its closing value, Litecoin stands at $69.49 US Dollars.