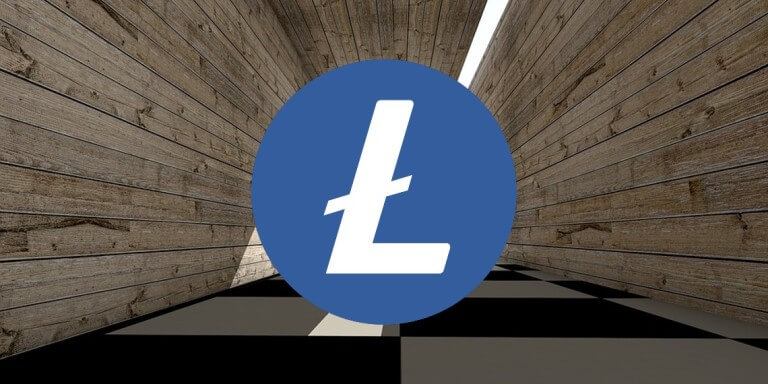 Litecoin price analysis has mainly been bearish over the past few hours, as the cryptocurrency has struggled to overcome the $78.89 level and has instead started to decline. The market opened today at a price of $75.46, before dropping to a low of $71.20. As of this writing, the price of LTC is trading at around $71.86, and it appears that further losses are likely in the near future.

The 24-hour Litecoin price analysis shows that LTC moved to test the $71.86 level and is likely to decline further in the near future. LTC/USD traded in a range of $72.66 to $71.57, and we can expect a downward momentum. The digital asset has decreased by about 6.33% in the last 24 hours, with a market capitalization of around $5.161 billion. The 24-hour trading volume of Litecoin is $755 billion, which is significantly higher than the market average. The moving average (MA) is still standing below the current price of $72.073.

The RSI indicators point to a bearish market, which is consistent with the current price action. The stochastic RSI indicator shows that the LTC/USD trading pair is currently oversold, so we can expect a bullish trend in the short term. The MACD indicator also shows a bearish trend, with a signal line below the MACD line.

On the 4-hour chart, we can see Litecoin price action rejecting further upside, indicating more downside to come later today. Despite this, the price was on bullish footing recently as it rallied to a high of $78.89. However, the price could not sustain this movement and soon started to decline again.

The Moving average, indicator currently points to a bearish market, with the price below both the 20-period and 50-period MA. The RSI indicator on the other hand is currently at around 52.78, suggesting that LTC may be close to oversold levels. However, this could change if we see further downside in Litecoin price action later today. The histogram is also printing red bars, indicating that the selling momentum is rising.

Litecoin price analysis is bearish for today as bears rejected further upside above the $78.00 mark earlier today. Therefore, we expect a reversal to follow, with $71.20 as the closest support to be reached next.