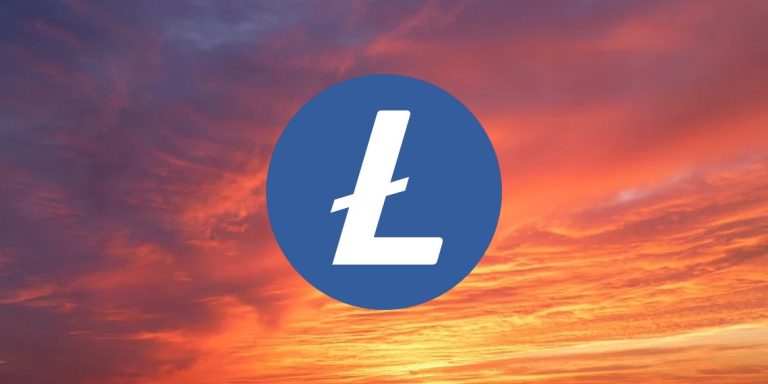 The Litecoin price analysis is bullish for today as the bulls have continued their lead for the third day. The coin price has recovered to $154 due to the continuous bullish efforts despite the price breaking downwards at the start of today’s trading session. The decline in LTC/USD value has slowed down as bulls have contained the steep lower lows, which were observed in the last month after the price peaked at $279 on 14th November. This slow down in the overall decline hints that the LTC has reached its strong support zone, and an improvement might be on its way in the future.

The 1-day price chart for Litecoin price analysis shows an increase in price for the third day consecutively. The LTC/USD is trading hands at $154.92 at press time. The cryptocurrency has gained a value of 3.19 percent over the last 24 hours but has lost a value of 2.78 percent over the course of the last seven days. The trading volume has also increased by 20.94 percent, and the market cap has increased by 2.85 percent.

The relative strength index (RSI) is in the lower half of the neutral zone at index 38 but on an upwards slope. The indicator shows a very slow progression in buying activity from 13th December onwards.

The 4-hour Litecoin price analysis shows the bulls are trying to maintain the upwards trend, as the price breakdown was downwards today, but soon bulls took over after a slight decline in price and had been dominating since then. If we look at the price tren line on the 4-hour chart, then it is evident that LTC price has been maintaining its level since 8th December.

The Volatility is mild on the 4-hour chart as the Bollinger bands are covering less area on the charts, indicating limiting price movement for the coming hours. The upper band is at $157, representing resistance for LTC, and the lower band is at the $142 mark, making an average at $149 mark indicating support for the LTC/USD pair. The RSI is at index 54 in the upper half of the neutral zone on a slight upwards movement indicating a balance in buying and selling activity with buying activity getting momentum over time.

The Litecoin price analysis suggests the LTC price has been recovering at a slow pace, but bulls are not letting the price degrade steeply as LTC is in a strong support zone now, and we can expect a move higher from this level. If the market sentiment turns more positive, we expect LTC to break near $156 later today.