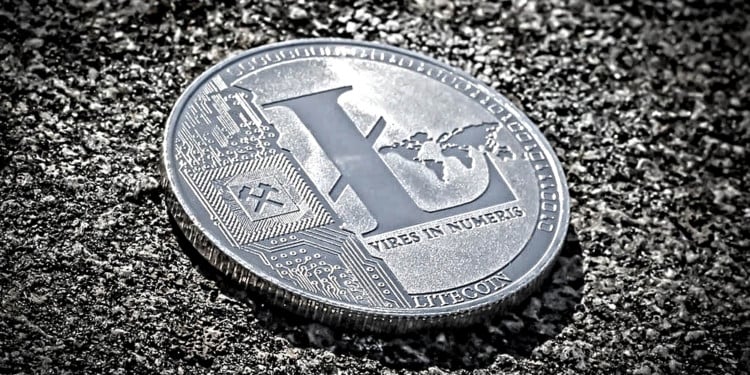 Litecoin’s price is currently in the correction zone following the Bitcoin fall. LTC is currently sitting at $118 at the moment of writing this article and is struggling to go back to its $120 resistance level as its forming a new one at $132.

It’s unlikely for LTC to consolidate too much as BTC gears up for a quick spike as it dips below $10,000 and dominates the market once more, but the long term potential for Litecoin is still in full swing.

As long as LTC is able to maintain the $115 support level it should have some bullish backing to ride the Bitcoin wave that’s coming sometime this week.

Should Litecoin manage to resist the Bitcoin market dominance it’s going to have the healthiest altcoin season compared to everything else, but when it comes to maximizing gains, it’s more likely for people to quickly switch to BTC and wait for the next surge.

The two-week prediction for LTC is around $120 or $125 before the altcoin season which will most likely follow after Bitcoin’s dip from the $18,000 it will reach according to analysts.

Should Litecoin maintain a steady growth pattern before the halving, around $150 a week before the event, it should see the predicted $250 price point in the first week of August and then dip again towards $200 as it gears up for yet another consolidation at the end of the year at $300.