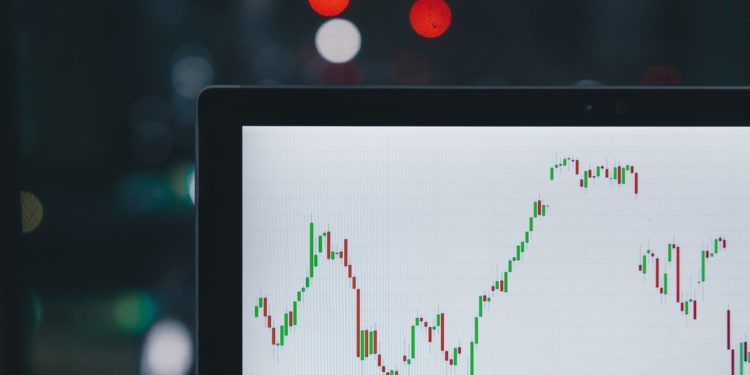 After a week of almost continuous losses, Bitcoin and many altcoins have finally begun stabilizing. The market’s recovery will come with a sigh of relief from investors after several major altcoins experienced significant losses.

Litecoin price took several bad hits as the project fell through multiple support levels, eventually hitting a low of about $25. Since then, Litecoin has been working on its recovery. At the time of writing, the Litecoin LTC price is perched at $36.00, with 1.55 percent in the green.

While the market may have stabilized, fears surrounding the new coronavirus continue to impact the traditional financial market. These fears have spilled into the crypto market as investors have sold many of their riskier assets. As such, analyst NZ Shareman has taken a rather pessimistic outlook on Litecoin’s near-term price performance.

Where is the Litecoin LTC price going next?

Bolot, however, has presented a more optimistic prediction. The analyst sees the current trading price as a good buying zone and expects LTC to increase slightly before seeing another retracement. From there, Litecoin should begin recovering some of the losses experienced throughout the week.

Recently, it’s been reported that a group of Bitcoin users, calling themselves CoroHope, have announced their quest to find a vaccine for COVID-19.