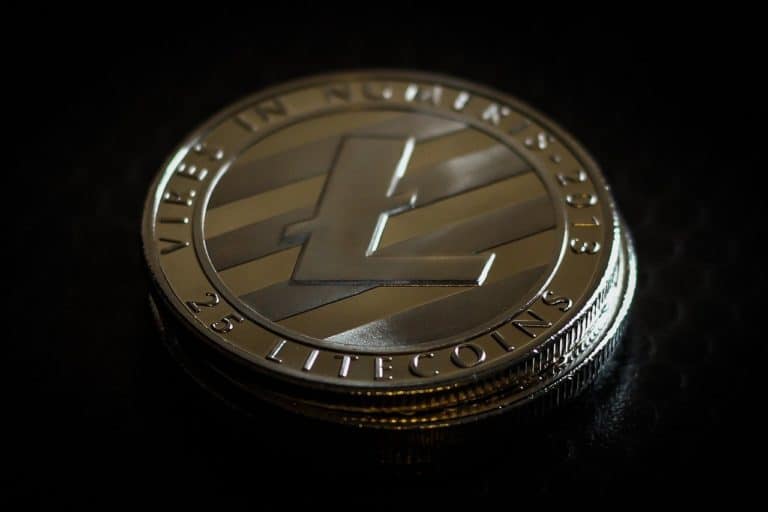 Litecoin LTC price is going bullish while at the time of writing LTC price has moved past the $80 price mark in the latest spree.

With Litecoin LTC price tested a critical level just under that $80 mark thanks to a 4.75% climb over the last 24 hours, many analysts are bullish that the LTC price can run all the way to $100.

While almost the entire market is seeing green today, Litecoin is among the top 10’s best performers. At the time of writing, LTC is trading at $82.99, with the bulls now pushing to break through the $80 resistance level. This is the highest mark since the drop in LTC price after the last halving event. 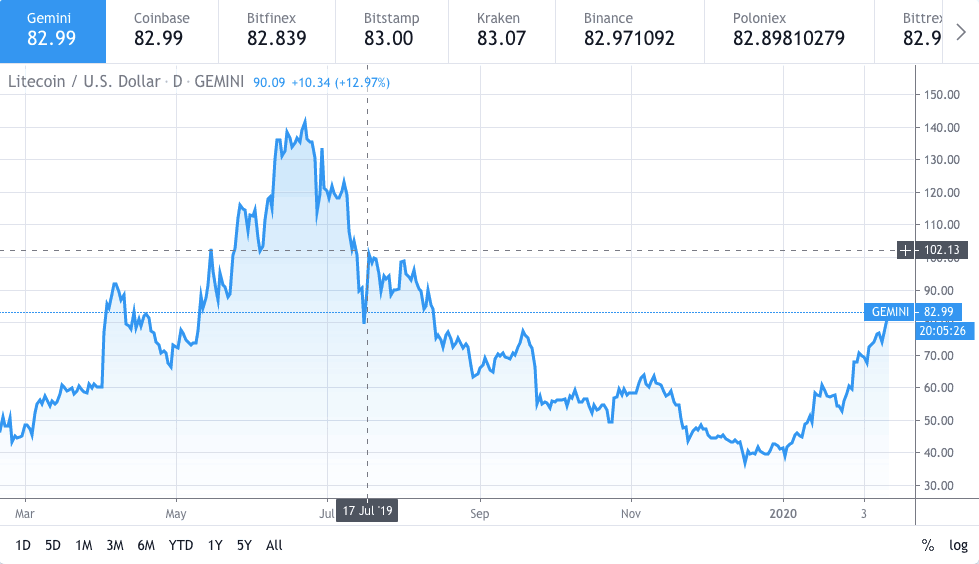 Does Litecoin have enough momentum to break $80?

Some analysts were arguing that the bears will take hold before the LTC price can reach the $80 mark but to no avail. Citing technical indicators like the formation of a rising wedge pattern, they argued that the Litecoin LTC price may be struck down, especially if the key resistance levels of $80 and $100 are not passed in time.

If their prediction is accurate, and Litecoin fails to hit $100, a pullback to the support level of $63.66 would be the most likely situation. Additionally, the Relative Strength Index (RSI) is also suggesting that the Litecoin LTC price is heading for overbought territory. This doesn’t guarantee a pullback is coming, but it might be a good time to consider taking a profit.

The bulls look to remain in control

Yet, despite the bearish indicators, the bulls appear to have dug in their heels. According to Alex_Clay, a technical analyst, Litecoin is looking like a solid investment. As per the analyst, Litecoin LTC price has broken the range and soared through all the price targets, now settling above resistance levels. As such, he suggests now is a good time to go long.

The analyst’s prediction is shared by many others. Analyst LemkeCapital, for example, states that Litecoin has the potential to pump hard. If it can close above $85, it’s very likely LTC will run all the way to $100. If it can break through this resistance level as well, $150 may be on the horizon.

As Bitcoin’s price continues climbing in the countdown to its halving, the LemkeCapital argues that this may push Litecoin to new all-time highs.

Whatever happens, it seems that Litecoin’s price is determined by whether or not it has the momentum to push towards $100.