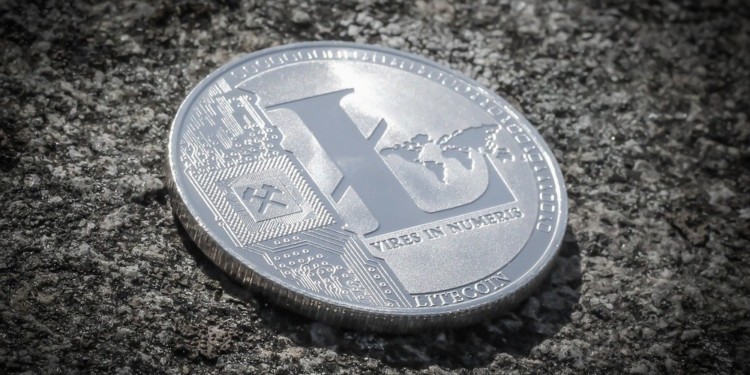 Bitcoin’s push through $10,000 has spread across the vast majority of the market today, bringing almost every altcoin up with it. Litecoin is one of the hardest pumping top 10 altcoins today as it looks determined to make up the losses it experienced early in the week.

What analysts are saying about the Litecoin LTC price

Analyst RidethePig has pointed out large inflows into Litecoin yesterday, which helps account for the impressive price growth. Ridethepig goes on to say that LTC is looking good for long positions, and expects the Litecoin LTC price to outperform other major altcoins like Ripple (XRP) and Ethereum (ETH) as Bitcoin momentum continues.

Looking at the medium term, RidethePig believes a price target of $137 is feasible. Before that, however, Litecoin needs to break through the $93 region, which the analyst expects to happen sometime this month.

Similarly, analyst Alex Clay has recommended taking long positions. As per the analyst, Litecoin had been in a sell zone up until it broke through $75 yesterday (the 18th of February). Further, since breaking through this region, the Litercoin LTC price has been perched at around the $76 mark, which Alex_Clay describes as a bullish sign. If he’s correct, he predicts a first price target of about $80.40, before moving up to $82.29. From there, $84.49 before reaching his fourth price target of $85.49.

While analysts remain bullish overall on Litecoin’s price prospects, the market remains just as volatile as ever. Hopefully, Litecoin can sustain this momentum to hit prices investors have been waiting for.