Litecoin LTC price: a rally to $100 may be on the horizon 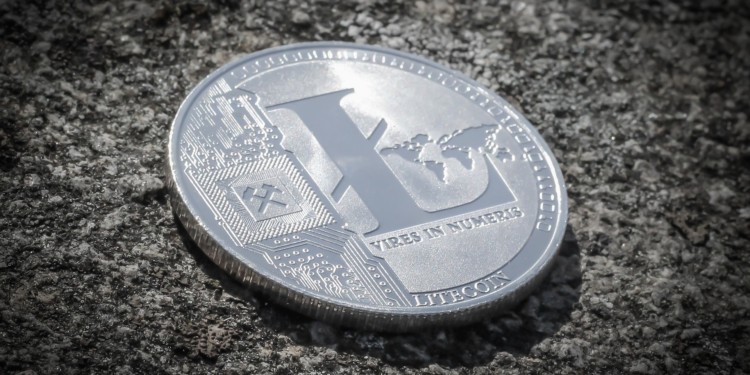 While the Litecoin LTC price has managed to take back some ground after retreating around 6.8 percent early Monday morning. LTC’s inability to break through the major resistance level of $78.80 has led some analysts to believe a pullback is coming.

Litecoin recently experienced a nice bull run, reaching levels not seen since mid-September last year. The $78.00 to $80.00 region had actually been marked as the most likely short-term bullish target. Now that the coin has reached these levels, some argue that retracement to $60 is likely. Others, however, aren’t convinced.

Where will Litecoin’s price head next?

Some analysts have taken a pessimistic outlook, arguing that since LTC was unable to break above $78.00, a pullback to $60 or $55 is likely realistic price goals for the medium term. Litecoin technical analysis has suggested that the cryptocurrency is entering an overbought territory, with the relative strength index (RSI) indicator at its highest level since April last year.

As such, some analysts believe the Litecoin LTC price could experience a correction. The good news is that a major run to the $120 could follow.

On that optimistic note, others are more convinced that the Litecoin LTC price has reached a key level of support over $73.00, and has begun forming a platform in the run-up towards $78.00. If Litecoin can break above this region, it would allow the coin to test the psychological $100 level for the first time since August 2019.

This argument is further corroborated when looking at its price history over the last few months. Since hitting its December lows of $36.00, the Litecoin LTC price is up by more than 100%, boosting its market cap by an astonishing $2.4 billion.

To add to this, trader David_Smith suggests that the $74.75 level marks a strong buy signal. Considering that Litecoin is trading at $75.78 at the time of writing, if the trader’s analysis is correct, we could see Litecoin’s price start running.

Earlier today, (11th of February) the Litecoin foundation announced a partnership with California-based lending platform Cred. The partnership will see Cred offer interest on LTC collateral. Cred customers will be able to earn a 10% annual percentage rate when lending their coins.