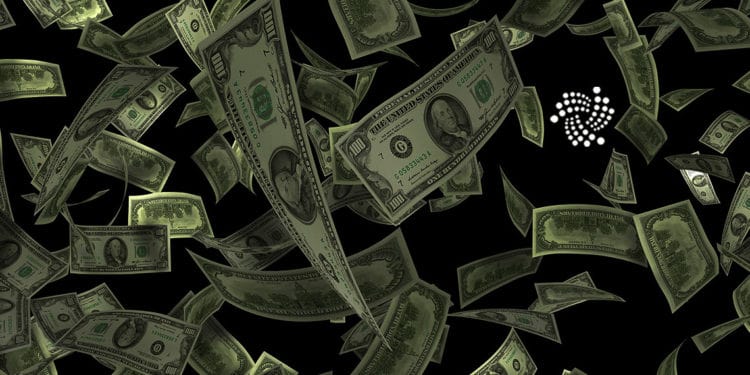 After seeing bears at 19:00 GMT, the cryptocurrency’s price line fell towards the $0.1570 mark while the day had come to its conclusion. The IOTAUSD pair closed the day with a trading price of $0.15708609 US Dollars.

On the 19th of April, the Relative Strength Index (RSI) turned bullish and reached across the level 90.00 twice on the scale. This indicates that the cryptocurrency was overbought at the two instances, at which the RSI had reached highs of 91.48 and 96.17. The RSI closed at 34.94.