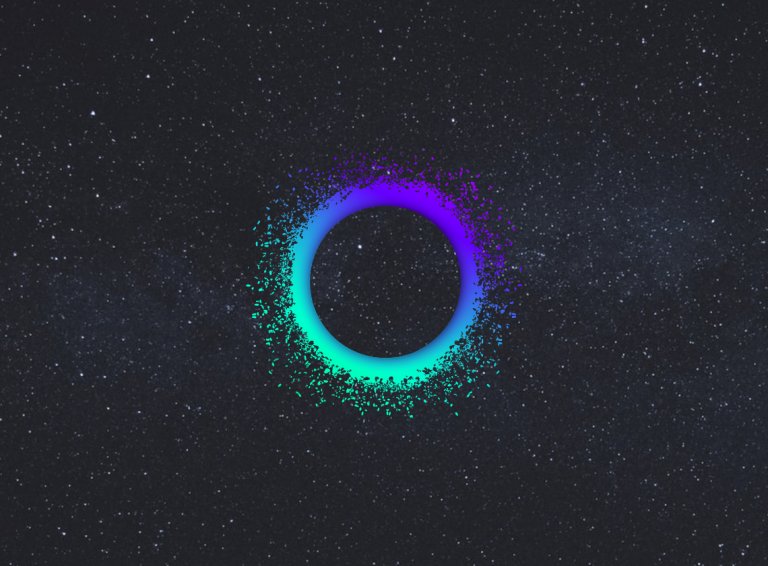 Today’s Holochain price prediction is bullish as the market retested previous resistance as support at $0.0075 and prepares to move higher.

The overall cryptocurrency market is in the red for the last 24 hours. Market leaders – Bitcoin and Ethereum are down by 1.45 and 1.25 percent. From the major altcoins, the worst performance is seen for Stellar (XLM) and EOS, with -4 and 4.7 percent, respectively. VeChain (VET) on the other hand has posted a solid gain of just over 8 percent, indicating that the cryptocurrency is highly demanded right now.

HOT/USD opened at $0.00799 today after a slightly bullish close yesterday and a retest of support around the $0.0075 mark. Therefore, we expect the Holochain price to move higher again later today and retest the previous resistance at $0.009.

On the 4-hour chart, we can see that HOT/USD already attempted to move higher overnight. The market was rejected heavily as soon as it approached the $0.0085 mark, leading the Holochain price towards another small correction.

Effectively, the market price structure indicates a short-term consolidation in an increasingly tighter range for the next hours. Therefore, it is likely that HOLO prepares for another attempt to push higher later today, with the first target seen at the $0.009 mark.

Overall, Holochain is still a hidden gem among the top 100 altcoins as described in our long-term Holochain price prediction. The market has performed extremely well so far this month as it skyrocketed from $0.003 to $0.0095 in a couple of days, gaining more than 200 percent.

After a new all-time high at the $0.0095 mark was set, the Holochain price retraced to $0.006 and found very strong support with a very clear rejection candle posted on the 16th of March. From there, the market pushed higher again and finally settled around the $0.0070-$0.0075 area.

After some time consolidating in an increasingly tighter range, Holochain broke higher on Friday and quickly reached the $0.009 mark. From there, the current retracement to the $0.0075 mark began, meaning that HOT/USD effectively retested previous resistance as support.

Therefore, Holochain will likely spend some time consolidating around the current price area as it prepares for a similar push higher as on Friday. It is very possible that the Holochain price breaks through the $0.009 mark and tests the previous all-time high of $0.0095. After the all-time high is broken, some resistance could be offered by the psychologically round number of $0.01.

Alternatively, if the current consolidation leads towards another push lower, HOLO could break below the $0.0075 support and retrace further, signaling that a much larger, several-week retracement is expected for the market.

While waiting for volatility to pick up, read our comparison article on Litecoin vs Bitcoin and our guide on Bitcoin halving.