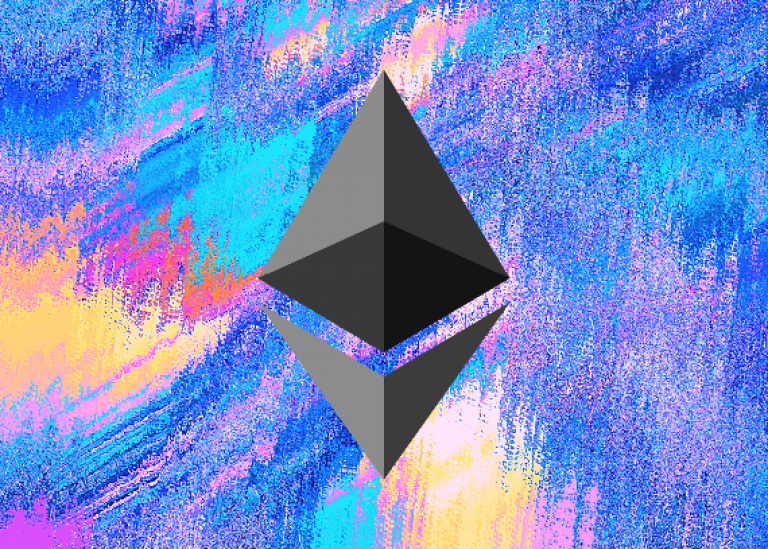 Ethereum price has made a recovery to the $1,600 mark. However, ETH faces strong resistance in crossing above the $1,650 mark, and the price has stagnated around the $1,600 price level as wavelike activity restricts clear movement in either direction.

As such, Ethereum price has consolidated at the level with little to no movement beyond the region.

The broader cryptocurrency market also observes a mixed sentiment as the industry is split between assets recording a bullish movement and assets recording losses. This can be observed in the two largest cryptocurrencies, Bitcoin and Ethereum that record a 3.3 percent increase and a 1.16 percent decline, respectively.

Only a few currencies like Cardano record a movement upwards of 10 percent across the period.

Across the technical indicators, the MACD is bullish, as represented by the green histogram. The indicator shows an increasing bullish momentum as the price recovers to the $1,650 mark.

The two EMAs are both inclined upwards, suggesting a strong bullish presence at the current price level. The 12-EMA maintains a distinction from the 26-EMA that seems to be growing in recent candles. This suggests a bullish rally upwards of the $1,650 mark.

The RSI is neutral and trades just below the 50.00 mark. The indicator currently moves horizontally, suggesting low momentum towards either side as speculation runs high. However, the neutral position of the indicator suggests room to start a sharp rally in either direction.

The Bollinger Bands are currently wide but show sharp convergence as the price oscillates around the indicator’s mean line. The sharp converge suggests low price volatility in the short term while also signifying the lack of clear market dominance from either side. Similar to the RSI, the Bollinger Bands suggest that traders are speculating while waiting for the Ethereum price action to take a direction.

Overall, the 4-hour technical analysis is neutral at the moment with a slight bearish bias as 16 indicators are split evenly into buying and selling positions. Meanwhile, 10 indicators sit on the fence and do not issue any signals suggesting support for either side. This suggests speculation in the markets as traders watch for a definitive breakout before making any moves.

Traders should expect Ethereum price to observe sideways movement at the current level before the price makes a bearish breakdown. ETH can be expected to drop to the $1,500 level with further downwards movement suggesting a $1,250 drop. The price action needs to build up momentum before the price can challenge the $2,000 mark again.