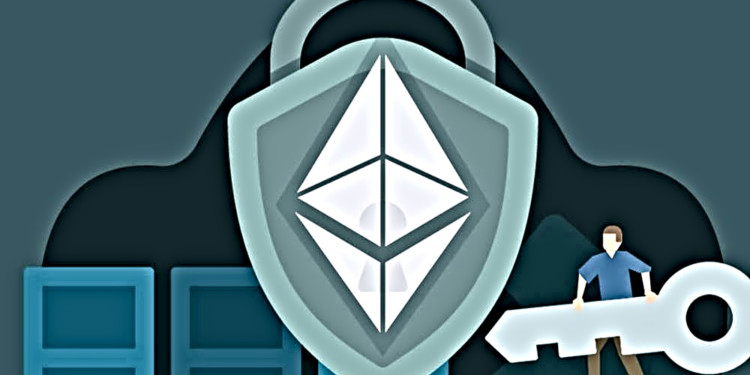 Ethereum is following the footsteps of Bitcoin in dealing with price against U.S. dollars. The current trading price of Etherum is two hundred and forty-eight dollars ($248) in comparison to US dollars.

The price has been fairly recovered recently from the support area of around two hundred and thirty dollars ($230).

The past week analysis has revealed the higher range of price trading to be above two hundred and fifty – eight dollars ($258.63) and right now it is correcting lower.

On the four hour charts of ETH/USD, there was seen a pattern of the triangle with resistance at the point of two hundred and sixty dollars ($260). Below the $238 the next lower level is expected to be two hundred and thirty-two dollars ($232).

For an abrupt surge in the price, the high resistance level should be crossed and the next expected resistance can go up to two hundred and eight dollars ($280). The level of three hundred dollars ($300) can also be achieved if the bullish trend prevails for some time.

The technical indicators like MCAD show slow surging trends for ETH/USD. RSI indicates depreciation of price below 50 level. The major support is pointed at two hundred and thirty dollars ($230) and major resistance to be two hundred and sixty-five dollars ($265).