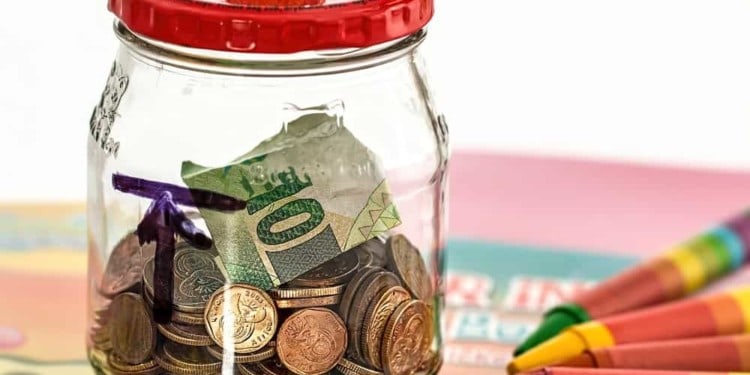 Owing to the degraded performance Coinbase experienced with EOS, the digital currency exchange firm announced via Twitter on Saturday that EOS transfers have been suspended until further notice.

Reportedly, it is not the first time Coinbase is experiencing such degraded EOS performance as reports where filed earlier in the week where the exchange firm alerted that EOS activities could be suspended. However, technical issues that lead to the EOS Coinbase suspension was not detailed as it looks like steps are being taken to restore the system.

In lieu to the announcement on Twitter that Coinbase suspended EOS, the official handle of EOS Nation reacted to Coinbase tweet. EOS Nation, in their tweet, acknowledged that the degraded performance the exchange firm experienced was true, but then they have restored the system. EOS further offered to help the company to troubleshoot if there is any need for it.

Hi @CoinbaseSupport! Although the network did experience some microforks on the 20th of February, the EOS Mainnet is currently extremely reliable. If you are still experiencing problems, feel free to reach out as we would be happy to help troubleshoot the issues with you. 1/2 pic.twitter.com/4IkwFZLDdw

Similarly, in another report, an anonymous Reddit user announced too that he/she found it difficult also to send EOS due to low computing power.

Unable to Perform Transaction due to EOS CPU usage from eos

It is assumed afterward that maybe the EOS network has been attacked that congested the system, or certain validators are not doing what ought to be done for certain unknown reasons. However, the assumption has not been officially validated.

The platform doesn’t own any official form as its makers are yet to decide which it would belong too precisely. The crypto allows every necessary function to enable businesses and individuals to create blockchain-based applications in a way that is not different from the web-based applications. It provides secured access and authentication, permissioning, data hosting, usage management, and communication between the dApps and the Internet.