EOS blockchain app still not ready for launch; so how to kill Ethereum? 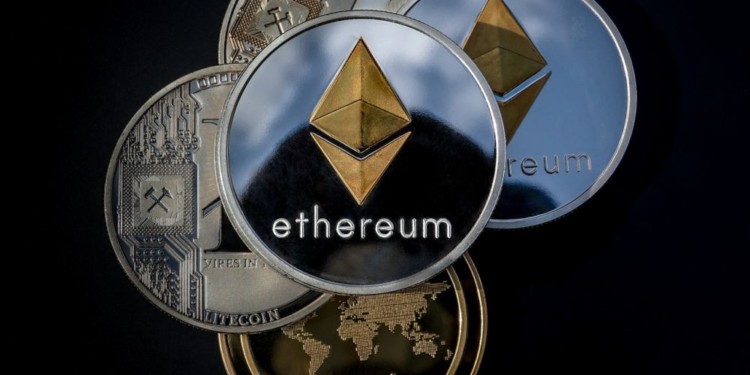 EOS and Ethereum are two of the biggest smart contract platform. EOS was poised to be the one which will finish Ethereum when it came out with the idea of Voice, the EOS blockchain app. However, it still is a distant dream for EOS supporters. Although the app was set to release on the EOS mainnet, it looks like it can’t even accomodate the traffic it already has.

When EOS 2.0 was released, it was compared to the likes of Tron and Ethereum. But after spending hundreds of millions on the project, Block.one is still underconfident to release the beta version of the EOS blockchain app, Voice.

What is Voice- the EOS blockchain app?

Since then, EOS hasn’t been able to even process some transactions effectively and quickly. The network has been congested and the Voice will not be released on the EOS Mainnet. The EOS blockchain app will be released on a  ‘purpose-made EOSIO blockchain‘.

While some are very disappointed with Block.one’s latest move, some feel that launching Voice on EOSIO will be in the best interests of all the users and this could very well be the beginning of inter-blockchain communication (IBC).

Several developers were excited to launch their dApps on EOS mainnet but with the latest development, they have decided to stick to Ethereum. EOS might succeed in the future but comparing it with Ethereum at this moment is frivolous.