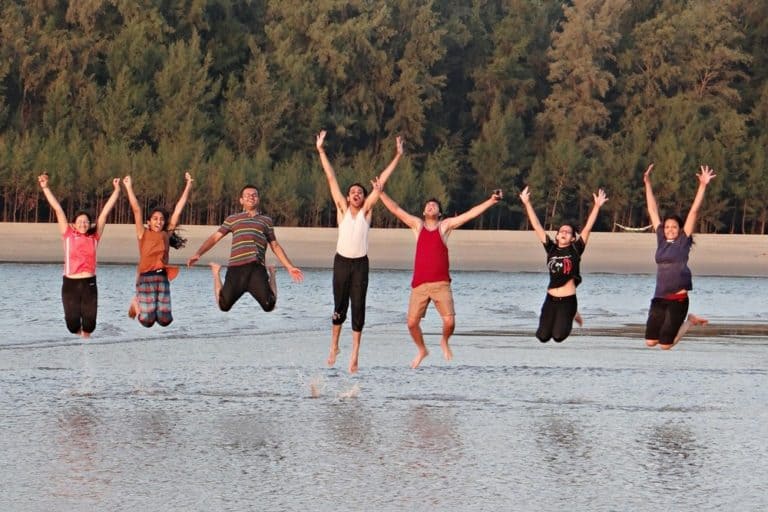 In a nerve-wracking and prolonged Supreme Court hearing held on Monday the Reserve Bank of India has finally offered some useful insight into cryptocurrency regulations in India, explaining why it had banned banks and financial institutions from dealing in cryptocurrencies and denying ban on cryptocurrencies altogether.

For the Indian crypto community, 2019 was a year full of ambiguity and tense moments as the central bank failed to offer respite to enthusiastic entrepreneurs and traders in the country. From an open letter to PM Modi to a petition filed by the Internet and Mobile Association of India (IAMAI) requesting RBI to reconsider their stance over cryptocurrencies, the crypto community did all it could to change the pessimistic viewpoint.

On Monday, the central bank came up with a response to the petition and offered many a much-needed sigh of relief. In the reaction, it mentions that Bitcoin and other cryptos are not banned but prohibited from getting banked. Put simply, only banks and financial institutions are prohibited from engaging in crypto transactions in order to prevent them from falling prey to money laundering and terrorist financing activities that illicitly make use of crypto.

The IAMAI had approached the Supreme Court last year in a bid to make RBI change its negative perception of cryptocurrencies. In the hearing that took place earlier this month, the association made a point that RBI’s ban has blocked all the banking channels for cryptocurrencies, despite it being legal for people in transact in them.

In response, the RBI argued that there were no limitations enforced on cryptocurrency transactions. Digital currencies are still legal. However, it would be illegal for any entity or individual to offer any form of products or services to people transacting in crypto. By earmarking these entities, the RBI is essentially protecting them from getting involved, intentionally or unintentionally, in unlawful cryptocurrency dealings, the response said.

There is strong evidence supporting the fact that virtual currencies are facilitating anonymous cross-border remittances and transactions and could potentially be the primary source of funding for purchasing illegal items on the darknet, RBI’s affidavit stated.

That said, the central bank also confirmed that it is not going to stand in the way of technological innovations and emergent technologies from paving their way into the economy. In fact, India has always been open and receptive to blockchain adoption and also incentivized its use in multiple sectors.

The news is likely to put investors and crypto industry players back in good mood as following the last year’s announcement from Anurag Thakur, the Minister of State for Finance and Corporate Affairs, which stated that cryptos are neither prohibited nor legalized, the industry was somewhat in flux over whether or not it is safe to invest in crypto.

Meanwhile, the next hearing on the matter is scheduled for 28th January 2020.