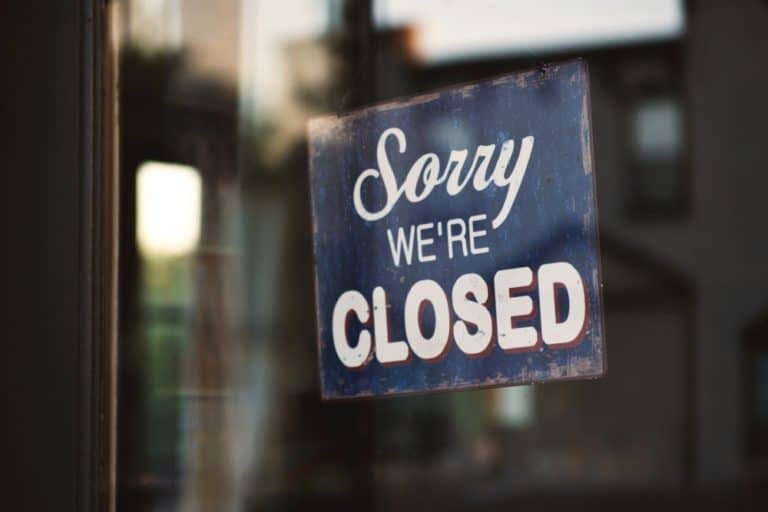 Indecisive cryptocurrency regulations in India and lack of consumer interests have snatched away dreams of several cryptocurrency businesses across the country.

In another heart-wrenching story of government shattering the dreams of budding crypto entrepreneurs in the country, an Indian cryptocurrency trading platform, Cryptokart, has decided to cease its operations citing unclear government stance.

With this shutdown, Cryptokart now becomes the third in the country and seventh exchange firm in South Asia to go under this year. Supposedly, the firm blames the government’s vaguely written cryptocurrency laws and the slumping interests in digital money trading.

In his poignant goodbye, Cryptokart founder, Gaurang Poddar, said that the decision to wind up operations was extremely heart-rending given the amount of backbreaking work that went into running this exchange. He declared that the firm has lost all hopes of revival after hearing the government’s latest standpoint on cryptocurrencies and believes that the general interests in the community will never be the same as before.

In Apr 2018, the Reserve Bank of India announced a blanket ban trading, selling or buying any form of digital assets in the country and ward off financial institutions from engaging in crypto-related business. As a result, it became increasingly difficult for companies to gain access to financial services from banks or any other payment modes.

Long story short, the Indian government’s stance on cryptocurrency and the unpromising circumstances arising from it, have made it possible for digital money exchange platforms to carry out their routine operations and make profits. Besides Cryptokart, prominent exchange services like Koinex and Zebpay also decided to put up the shutters, earlier this year.

Unfortunately, though, the gloomy state of cryptocurrency affairs is further exposed by diminishing development of initial coin offerings (ICOs) and fundraisers for crypto-related businesses.

Recently, Nasscom, the Indian IT industry association body unveiled that the funds generated by venture capitalist firms, various ICOs and fundraisers has taken a significant hit since the RBI’s announcement.

Meanwhile, India’s Minister of State for Finance and Corporate Affairs, Anurag Thakur, refueled the debate on the status of cryptocurrencies in India – on whether they will be given legal status or be permanently withdrawn from the trading pool. Whatever decision the country takes, the damage has already begun.